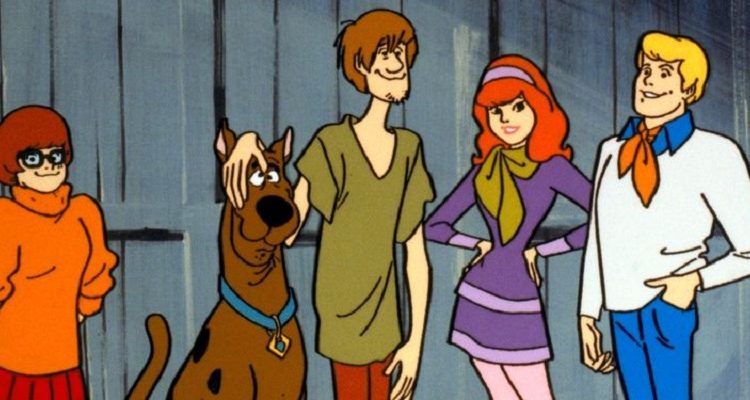 Everyone is familiar with the Scooby-Doo franchise that revolves around a group of mystery-solving teens and their adorable Great Dane, but there have been a lot of variants of these classic characters since they were first made in 1969. They were created through Hanna-Barbera Productions. In the Saturday matinee cartoon series, viewers were able to watch the clumsy and hilarious dog Scooby-Doo when he embarked on an adventure with Shaggy Rogers, Fred Jones, Daphne Blake, and Velma Dinkley to unravel a myriad of bizarre and sometimes even supernatural mysteries. The show’s popularity only increased since then, and now over fifty years later, it’s running strong. Shortly, it’s likely that the Mystery Machine will be a critical part of pop culture for decades to be.

What version of Scooby-Doo on TV is the most enjoyable? Which is the most awful? After all these years, the number of Scooby-Doo TV shows (though this number could vary depending on what you think of as a complete series) some are incredible and innovative new additions to the long-running show, and some… don’t as much. The following is the list of 13 Scooby-Doo television shows that have been created to date and ranked from the worst to the best.