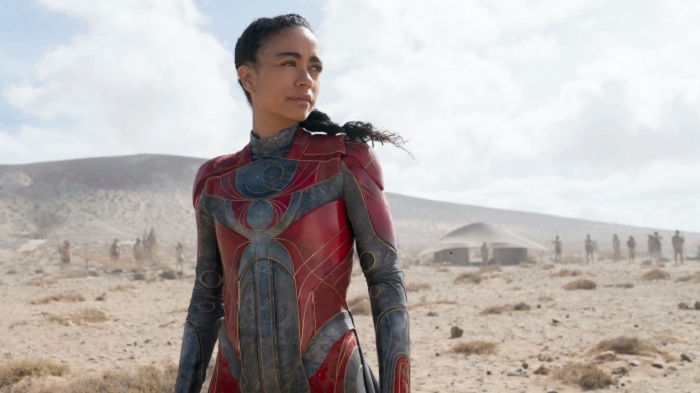 Lauren Ridloff watched Marvel Studios’ “Eternals” for the first time in an exclusive screening at the Disney lot in October. The actress was crying before the film even began. The COVID epidemic caused delays in filming Chloe Zhao’s movie for a whole year. However, Ridloff’s first actor deaf to ever play an action hero in a feature-length studio film waiting for the film was long.

“It felt like it was a lifetime of waiting,” Ridloff said to,” Variety by way of the use for the American Sign Language interpreter”. I didn’t really see anyone like myself ever represented on the screen.