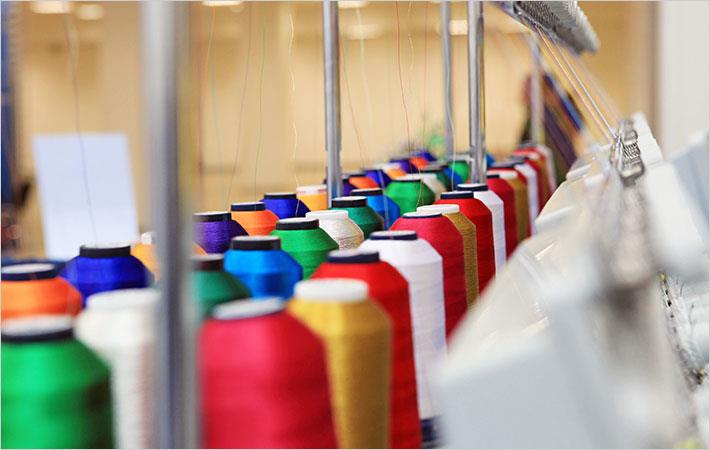 Elimination of tax on cotton imports |Elimination of duties and taxes on cotton imports. The Federal Cabinet Committee on Economic Coordination abolished all duties and taxes on cotton imports, while also allowing cotton to be imported from Afghanistan and Central Asian countries through the Torkham border. According to the Dawn newspaper report, the decision was taken at a meeting of the Economic Coordination Committee headed by Prime Minister’s Adviser to the Finance Dr. Abdul Hafeez Shaikh, which will be implemented from January 15, 2020. It should be noted that the government imposed a 1% customs duty with a sales tax of 5% on import of cotton from 15-2014.

However, after a few years, the imports of cotton imposed 3% regulatory duty, 2% additional customs duty and 5% sales tax. Duty on cotton was abolished in January February 2017 and re-imposed duty from July to August. On the 4th of October this year, the cotton crop assessment committee concluded the fiscal year 20-2019, but cotton production will reach 10.20 million against the target of 15 million bales. The Commerce Division has proposed a duty-free import of cotton due to a reduction in the target of cotton production, but the ECS was informed that cotton would be taken from local farmers by January 1 next year and the proposed exception local will not adversely affect farmers’ interests. However, the Commerce and National Food Divisions assured that imported cotton will facilitate textile exports, which is seeing an increase. The compiled policy should be submitted to the Economic Coordination Committee within a month.