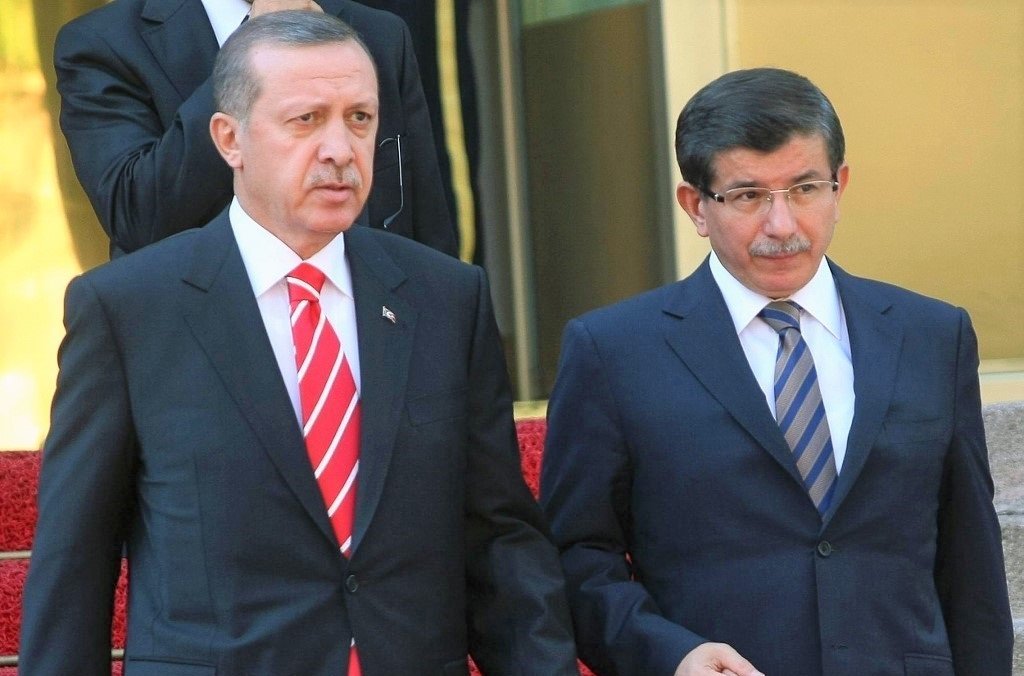 The ruling Justice and Development Party ruled by former Turkish Prime Minister Ahmed Dawood Oughlo, has resigned after leaving politics.Ahmed Dawood Oughlu, who has recently criticized the party’s policies, says the AKP has no lasting solution to domestic problems. “This administration will be accounted for as a whole nation. From today we are launching a new political movement based on our principles, which is our responsibility to the nation.”

It should be remembered that former Turkish Prime Minister Ahmed Dawood Oughlu was separated from President Recep Tayyip Erdogan on Friday and announced to leave the Justice and Development Party. Last week, Turkish President Recep Tayyip Erdo ?an had said that AKP separatist movements had failed in the past. The next elections in Turkey are due in 2023. Dawood Oughlow is known for his policy of no hassle with his neighbors. His party was criticized for poor performance in the local elections in March. Among those who left the party before Dawood Oughlow included Alibaba Jan, who served as deputy prime minister. He left the party in July and announced a new political movement. It is likely that former Turkish President Abdullah Gul Baba Jan will support him without regular participation in the party. In view of the increasing lawlessness and economic instability in Turkey, Alibaba signaled the establishment of a new party earlier this year. According to a recent survey by Ankara’s research company ORC, 11.6% of respondents said they would vote for Baba Jan’s new party in the general election, while 8.5% said they would support Erdogan. As far as Dawood Oughlu is concerned, I am skeptical about it. There is no such special field. They can prove themselves better than the AKP. ‘Vasilevsky said that when it comes to the economy, Babajan is far better than Dawood Oughlo…

Boxer Mohammad Wasim won the Kashmiris against the Filipino boxers