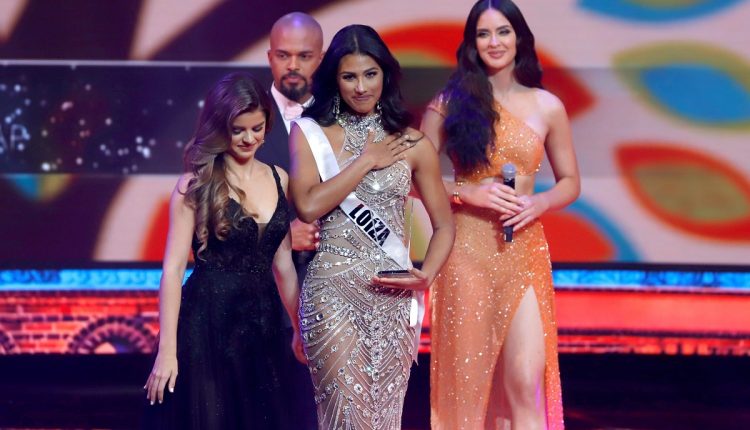 First Miss Universe UAE is all set in November

Preparations are being made for the inaugural Miss Universe UAE as history is scheduled to take place on November 7, 2021, in Dubai, the United Arab Emirates, and the crowning of Dubai’s beauty queen Dubai who will be competing at the Miss Universe in Israel this December, as revealed by Paula M. Shugart, President of the Miss Universe Organization during a press conference that took place over Saturday at Armani Hotel in Burj Khalifa, Dubai.

This is the first time that one of the beauty queens in the UAE will represent the country in the world Miss Universe contest in Israel in December.

“Any woman UAE resident of any nationality between the ages of 18 and 28 can participate. We are looking at diversity, and we want them to represent the spirit of this nation,” said Josh Yugen, Founder and CEO of Yugen Events and the new President and National Director of The Miss Universe UAE.

“I am beyond happy to be the first representative of the United Arab Emirates to our live event that is telecast worldwide. The UAE is going through an extremely significant moment in its history starting with the signature of the Abraham Accords, to hosting the World Expo, and there has never been a better opportunity to highlight the women who live in the UAE,” stated Shugart.

Miss Universe Organization has tapped Yugen Events led by a Filipino writer and entrepreneur who has won multiple awards as a partner in planning the inaugural Miss Universe UAE competition.

“It is such an honor for Yugen Events to partner with an organization like Miss Universe, which has been in the industry for 70 years – inspiring and empowering women from all over the world,” said Josh Yugen, Founder & CEO of Yugen Events and President and National Director of Miss Universe UAE.

The application and casting started on October 7, 2021, via online registration at www.missuniverseuae.com. The report said that the website crashed, crashing with over a thousand applicants within a single hour.

When asked if beauty contests are restrictive, the organization behind Miss Universe UAE vehemently claimed that this was not an event for beauty in the conventional sense.

“Dubai and Abu Dhabi are known to doing things differently and for making everything impossible seem possible … We have even eliminated swimwear because an identity of a woman is beyond the parameters of her sculpture … We have changed and made a difference and have done something that nobody in 70 years of Miss Universe history has done,” said Sharihan Al Mashary who is the head of Communications for the Miss Universe contest.

The US to resume the Mexico Canada borders for fully vaccination-free travelers.

The selected ladies will be invited personally for casting on October 15, 2021. The 30 contestants are announced on October 20, the 2021 season, to make it to the next round of the contest. From October 20 to 30, the contestants can participate in various preliminary pageant events like photo shoots, runway challenges, commercial shoots, preliminary active attire, evening gown competition, and interviews with the panel close to the door.

A council was formed to plan the contest. It was comprised of the following members appointed:

The contest, scheduled to take place in La Perle, Al Habtoor City, on November 7, will not have a swimsuit round. Instead, there will be the fashion show hosted by the renowned Filipino fashion designer Furne One, who has dressed the likes of Beyonce.

Winners will represent the UAE globally during the Miss Universe contest in Israel.