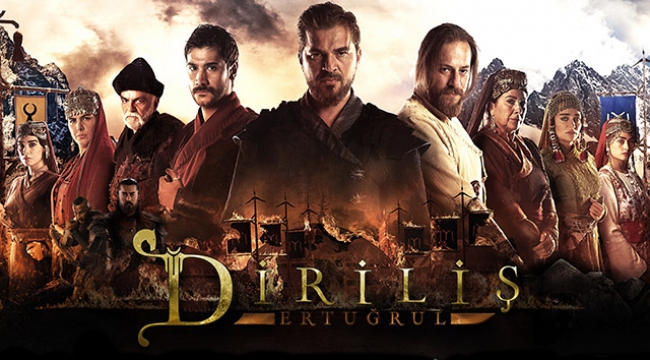 Dirilis ertugrul drama will be aired on PTV |Muslim Victory Drama Dirilis ertugrul will be aired on PTV. Although Turkish dramas and films have been translated into Urdu for the past several years in Pakistan, Pakistani fans have been waiting for the release of the Turkish drama Drailish Arthagharl, based on the story of Muslim conquests. Prime Minister Imran Khan had already given instructions on broadcasting Pakistan Television (PTV) by translating ‘Derailish Artgharl’ into Urdu and now news has come out that the drama will be aired soon. Shazia Sikandar, head of PTV’s international affairs, also confirmed that the Turkish drama Derelish Artgharl” will be aired on PTV soon. Shazia Alexander said that PTV has acquired the rights to the Turkish drama from TRT, the Turkish state-owned broadcasting agency, and its translation and dubbing has begun. Shazia Alexander said that prominent radio and TV personalities are being recruited for dubbing in the historical drama ‘Dirilish Artaghrul’. Although Firdous Ashiq Awan and Shazia Sikandar soon confirmed. Dililesh Artaghrul’ to be aired on PTV, they did not say how long the drama would be aired.

The drama is based on five seasons and 179 episodes overall, the drama was initially broadcast on TRT in 2014 and is now available on other online streaming channels including Netflix. It should be noted that only a few years after the death of the soldier named Arghagharl, his younger son ‘Usman’ announced the establishment of the Ottoman Empire at the beginning of the 13th century and this great Muslim empire for nearly 600 years. Remained. The Ottoman Empire was disbanded by the British after the First World War and many areas in the same empire are today known as independent nations on the map of the world.