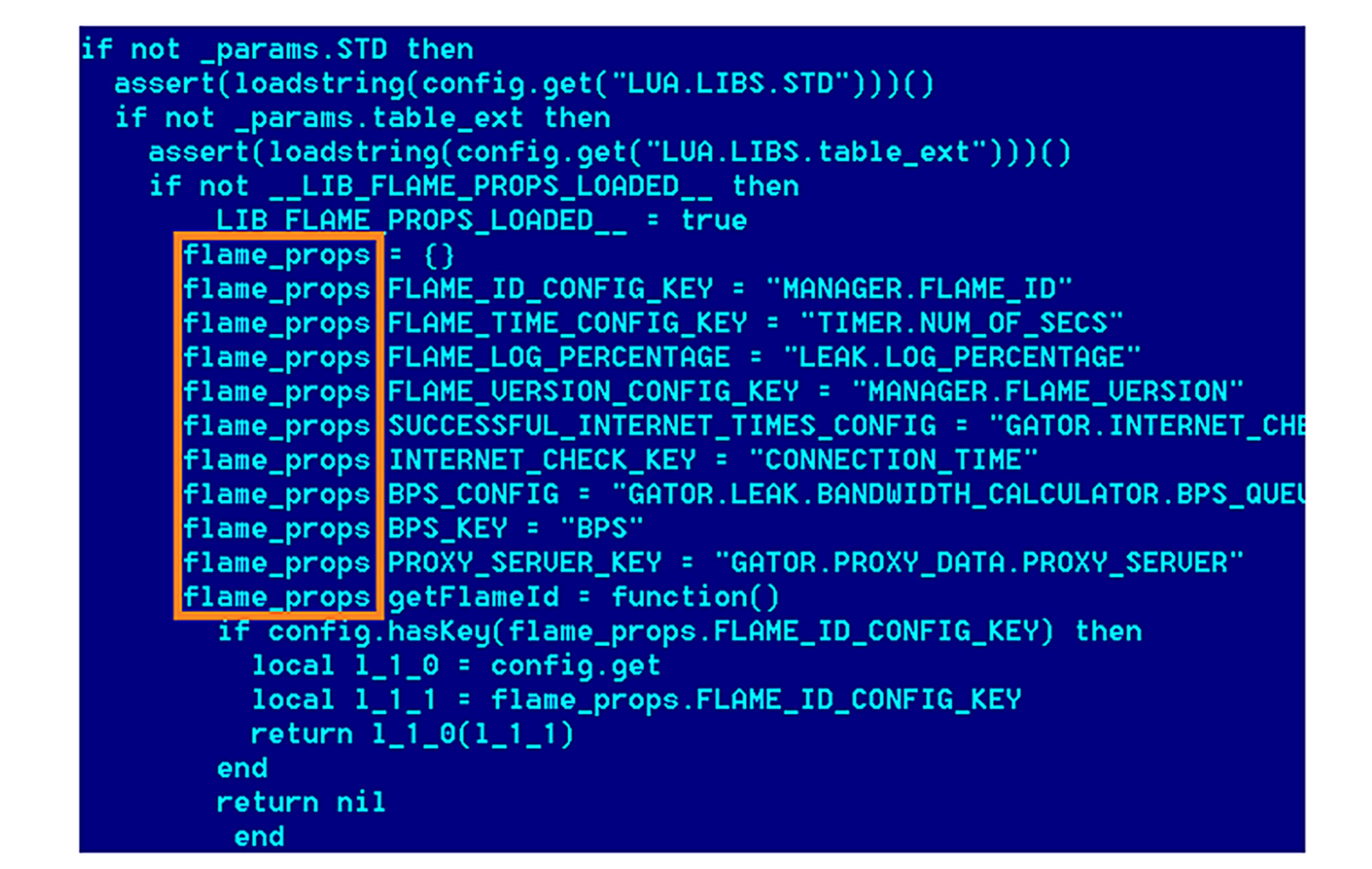 It’s 1986, when students at Delaware University in the United States encountered strange signs of using strange computers, such as temporary memory loss, slow drives, and more and because of this, the world’s first personal computer virus, now known as Brain, slows down the memory of the hard drive and hides a short copyright message in the boot sector and the first virus in the world was developed by 2 Pakistani brothers Basat Alawi and Amjad Alawi, who were then 17 and 24 years old, and operated a computer shop in Lahore. It was then that the brothers decided to retaliate when they discovered that their users were forwarding illegal copies of the software they had written. For this purpose, a virus called Brian was created to scare away software thieves, but the brothers believed that they had no intention of doing anything criminal.

In an interview with F-Secure, an anti-virus company in Finland, in 2011, the two brothers called the bug a friendly virus that was not intended to destroy any data and hence their names on the virus code. , Phone number and store address were also present. In an interview a few years ago, Amjad Alawi said, The idea behind it was that if an illegal copy of the program was made, the virus would be loaded. The two brothers also set up a mechanism to monitor the spread of the virus We put a counter in the program so that it could track all the copies and find out when they were made.