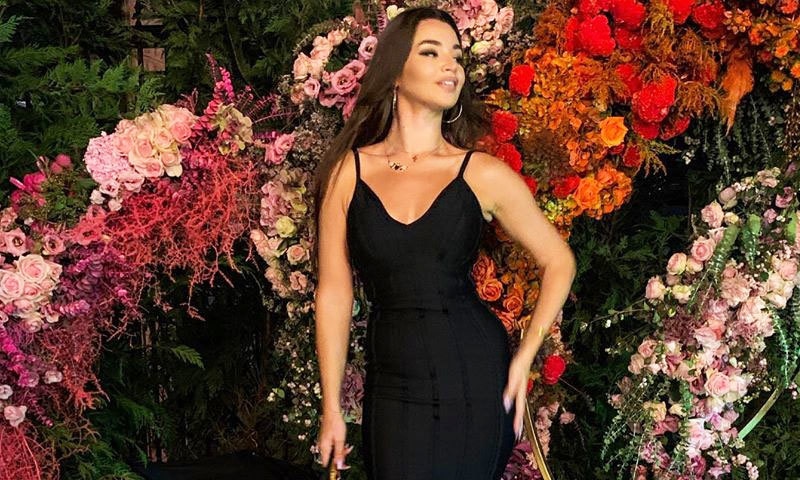 Egypt court sentenced Russian-born Egyptian ballet dancer Ekaterina Andreeva to jail for lying, including spreading nudity and defamation, according to the Arab website the world. Russian dancers are also known as Johara and their dance videos are widely watched. Last year, Johara’s videos went viral in which she was seen performing a very bold dance. Although ballet dance is generally regarded as a bold and semi-nude dance, Arabian dancers try to cover the body when performing but in the videos that went viral, they were seen half-naked and in some videos, they were seen performing short-lived nude dances. In addition, some videos of Johara were also viral on social media in Egypt in which they were viewed as inappropriate with young people. A video of a Russian dancer went viral in which he was seen inappropriately with a young Egyptian, after which police arrested him in action.

After the arrest, the dancer claimed that the teenager who appeared to be inappropriate with her was her Egyptian husband and the young man also told police that he had married the dancer. Police arrested the dancer and presented it to the court, and the court later ordered the dancer to be released on bail for money, and the police ordered further investigation into the dancer’s videos. After a year of the police investigation, the court accused the dancer of lying including spreading ‘nudity and adultery and sentenced him to jail for a year.