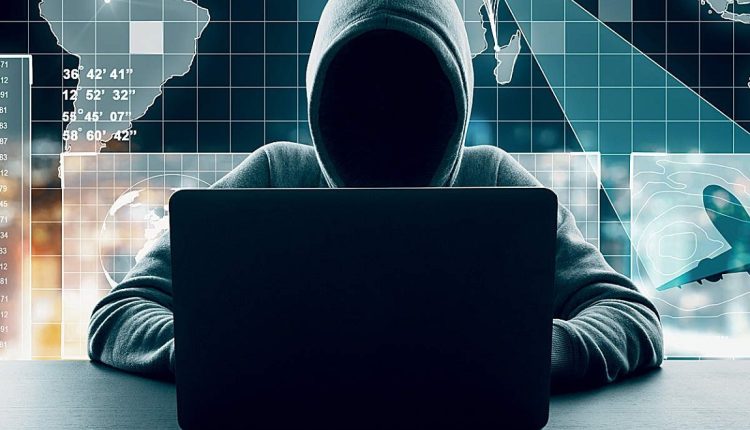 Hackers had a second go at Sepa during a cyber attack

Cyber criminals responsible for an assault on the Scottish environmental regulator attempted to block efforts to correct the issue, according to a report that has been disclosed.
The Scottish Environment Protection Agency (Sepa) recovered greater than 4000 digital data files stolen during the incident.

It was also disclosed that Sepa’s cyber-incident response plan was unavailable during the time of the incident.

This is because the report – and the plan for disaster recovery developed by the watchdog were stored on servers that were hit by the attack. There was no offline copy or hard copy to be found, According to the independent consultant Azets.