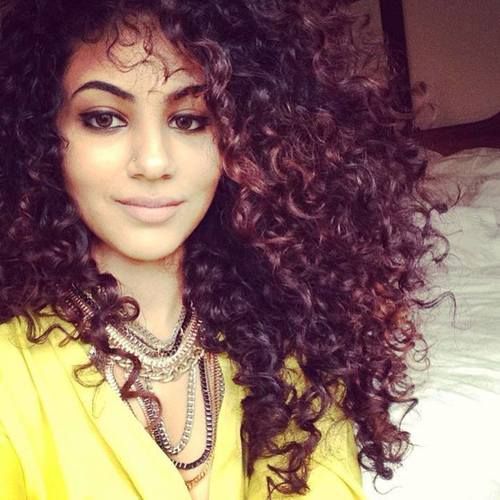 Criticized by a tweet about singer Annie Khalid Nawaz Sharif

Criticized by a tweet about singer Annie Khalid Nawaz Sharif

Criticized by a tweet about singer Annie Khalid Nawaz Sharif! Annie Khalid, the singer who earned fame from the “Mahaya” song, has been hit hard on social media following a tweet by Nawaz Sharif.

The Lahore High Court allowed former Prime Minister Nawaz Sharif to visit London for treatment earlier this month. As a result, many Pakistanis, including cricketers Mohammad Hafeez and Sharif Gulzar, raised concerns over inadequate treatment facilities in the country and concerns over the treatment of other sick prisoners in jail.

Later, photographs of Nawaz Sharif as he traveled to London, climbing the stairs of the air-ambulance and non-wheelchairs were also discussed on social media. In addition, another image of the former prime minister is circulating on social media in which Nawaz Sharif is seen shopping in a shopping mall in London.

However, it was expensive for Annie Khalid to share and criticize Nawaz Sharif. Social media users criticized him for saying that the picture was 3 years old. Many consumers also criticized Aini Khalid for his poor information and saying she had shared the image of the former Prime Minister to get publicity.

Actor Faisal Qureshi was injured during the shooting