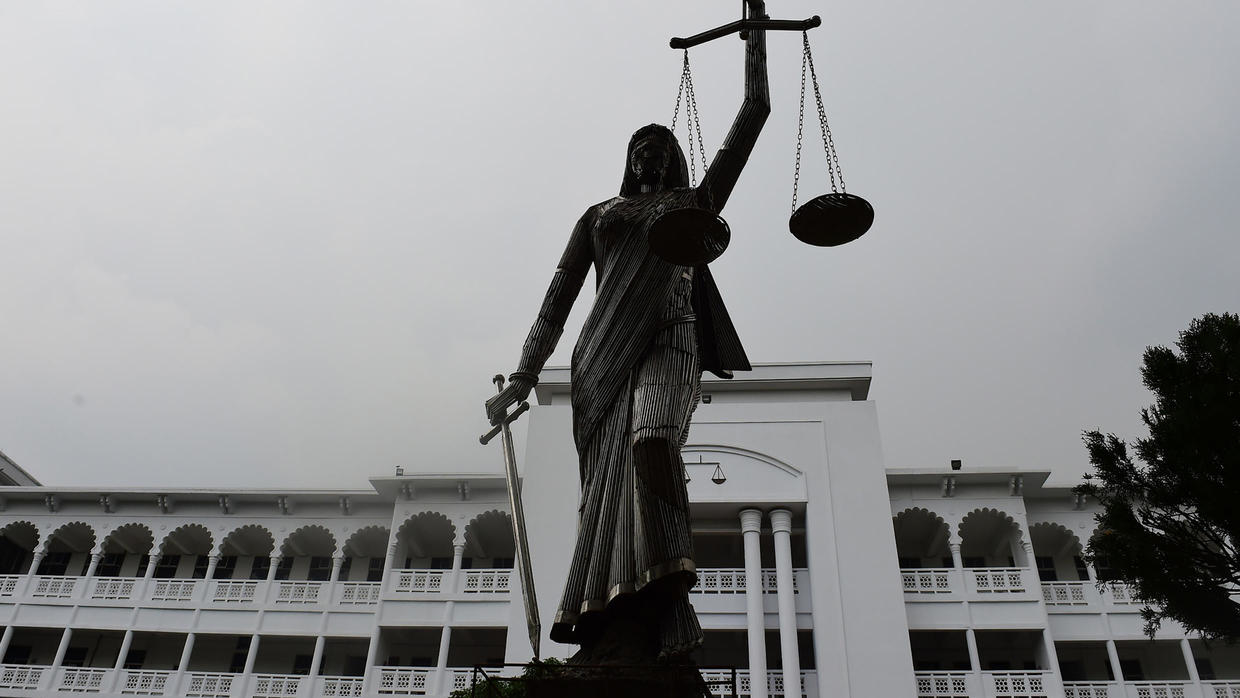 DHAKA A Bangladeshi court has ordered the arrest of former chief justice Surender Kumar Sinha and others on charges of embezzlement of millions of dollars.
Prosecutor Khurshid Alam Khan said that “all these individuals were absconding, accused Srininder Kumar Sinha of embezzlement and money laundering from one bank account to another”.
Dhaka court’s senior judge K Amrul Kaish issued arrest warrants for all the accused on his charge sheet. The court directed the police to submit a report by January 22 following the arrest warrant.
On December 10, the Anti-Corruption Commission (ACC) filed cases against 11 people.
Other suspects include former managing director of Farmers Bank AKM Shamim, senior executive vice president and former head of the credit division Ghazi Salahuddin, first vice president credit division Swapan Kumar Rai, former vice president Shafiuddin Askari, former bank audit committee Chairman Maheb-ul-Haq Chishti and Vice President Lut-ul-Haq are included.
Later, the Farmers Bank was renamed Padma Bank.
The ACC said in October last year that it had found evidence of involvement in the fraud of 2 businessmen, Shah Jahan and Nirinjan. He said that the money has been deposited in Justice Surendra Kumar Sinha’s account.
Justice Kumar Sinha is known for his decisions regarding the independence of the judiciary in the country, which was against the government, but he left Bangladesh at the end of 2017, accusing him of forcible resignation. Opposition parties and human rights organizations said that Narendra Kumar Sinha was a Hindu and that the majority of Muslims in the country raised questions about their judicial system.
68-year-old Narendra Kumar Sinha, currently living in North America, was the first Chief Justice of the Hindu religion in Bangladesh to be appointed as the Chief Justice of a country with a population of over 16 million.
His departure came at a time when the Supreme Court’s statement came in October 2017 that other judges had accused Justice Rinder Kumar Sinha of corruption and refused to sit on the bench with him. Just a few months later, Justice Narendra Kumar Sinha, headed by the Supreme Court, had passed a decision under which the powers of dismissing the high judges from Parliament were withdrawn. The decision ended the constitutional amendment introduced by Prime Minister Sheikh Hasina. In a written statement before leaving the country, he lashed out at the government for criticizing the decision, saying he was “concerned about the independence of the judiciary”. He later wrote a book in which he alleged that he was forcibly resigned and asked to leave the country.