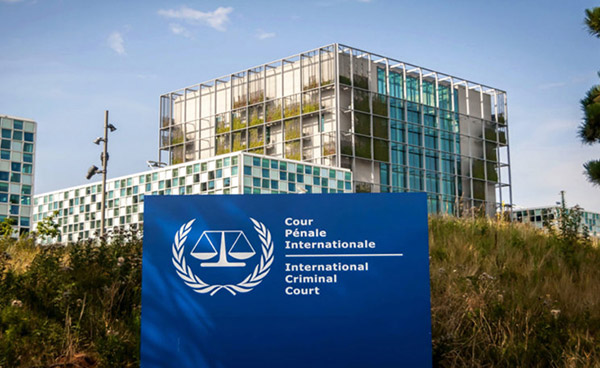 Court allows a probe into atrocities against Rohingya Muslims |International court allows a probe into atrocities against Rohingya Muslims. The International Criminal Court ICC has approved a prosecution request in Myanmar to investigate humanitarian crimes against Rohingya Muslims. According to a report by the British news agency Reuters published in the Dawn newspaper, allegations of genocide while under the jurisdiction of the court will not be investigated by the International Court of Justice. International Criminal Court Judges said Myanmar is not a member of the ICC but has the authority to investigate the alleged crimes that took place across the border in Bangladesh, which is a member of the ICC. Rohingya are believed to be the second international court to investigate the atrocities against Muslims, on November 11, the Gambia filed an inquiry into the World Court of Justice ICJ against Myanmar over alleged genocide against the Muslim minority was In July this year, the ICC prosecutor requested the court to allow the detection of crime in Bangladesh after two waves of violence in the Rakhine state of Myanmar.

He said there was a good reason to believe that at least 7 million people were deported from Myanmar to Bangladesh in various coercive ways and that Rohingya are facing severe difficulties in violation of their right to return. The prosecutor testified that his office would conduct an independent and impartial investigation. This is a significant breakthrough that is a positive signal for victims of criminal atrocities in Myanmar and anywhere, my investigation will try to bring the truth to the fore, he said in a statement. Human rights organizations and Rohingya leaders welcomed the court announcement. Rohingya leader DIL Mohammed, who fled Bangladesh after the 2017 military crackdown in Myanmar, said Hopefully this will bring us justice. If no action is taken against the Myanmar government, and the military, genocide will happen again. Rohingya victims can finally be successful in court, said Parameter Singh, a member of Human Rights Watch’s International Justice Program. It should be remembered that in 2017 in Myanmar state Rakhine, the army and local extremists were subjected to the worst atrocities against Muslims, after which the Rohingya minority country was forced to migrate to Bangladesh. Later, other world powers, including the United Nations, called the Myanmar process a genocide, and the government’s military was involved. Following the investigation by the Myanmar government, several generals and others were also convicted in Rakhine for being involved in such crimes.

The International Court of Justice has previously ruled in Bosnia against the genocide of Serbia, which was registered in 1990 for crimes committed during the former, Yugoslavia, conflict. The case of genocide in Bosnia ended in 2007, in which Serbia was convicted in 1995 of failing to stop genocide like crimes, as well as failing to cooperate with the War Crimes Tribunals.

How to clear Google search history