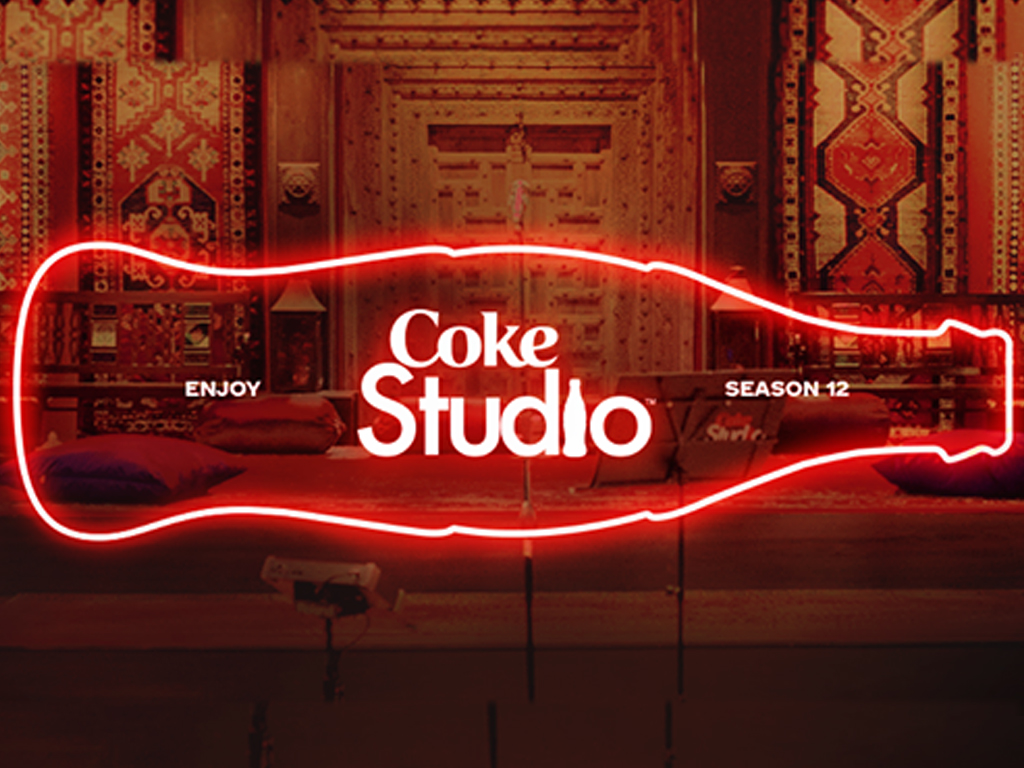 Cook Studio stopped releasing the new episode|Coke Studios stopped releasing the third episode of Season 12, expressing solidarity with the victims of the tragedy. In response to yesterday’s fast track train accident, Coke Studios has canceled the third episode of its new season. The third installment of Coke Studio Season 12 will not be released today, expressing solidarity with the families affected by the tragedy, Coke Studio tweeted. Today’s third episode of Coke Studio Season 12 releases ‘Happy Mubarak’ released by singer Atif Aslam and Baloch Bandor. Over 70 passengers were killed and several injured as a fire broke out in the Tejagam Express from Karachi to Rawalpindi on Saturday.