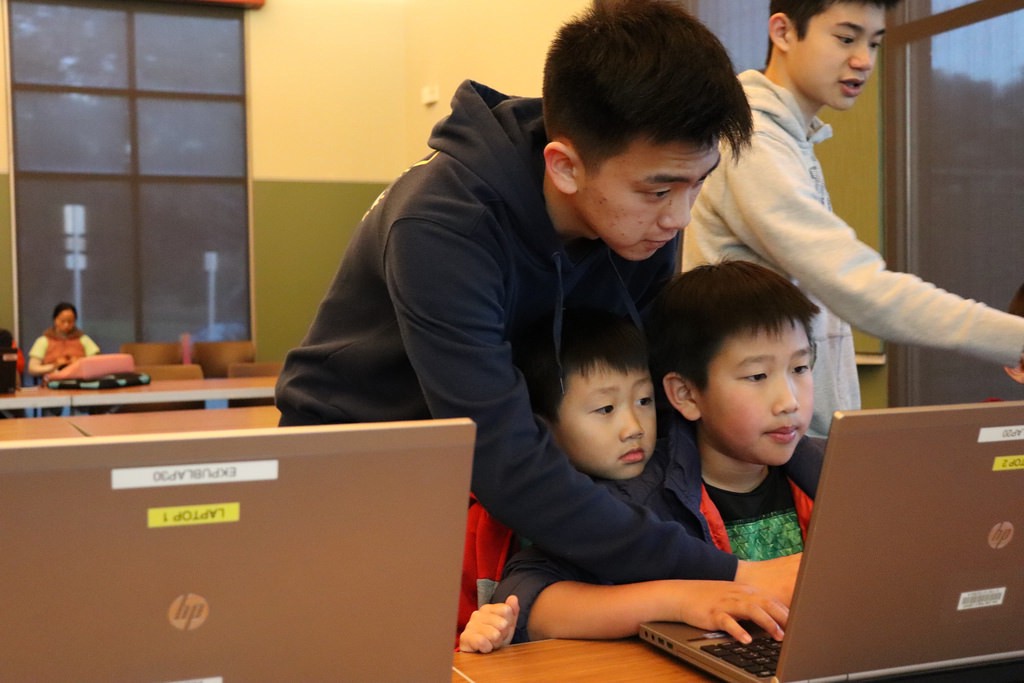 Coding became a Chinese children’s game |Computer programming became a Chinese children’s game. An eight-year-old Chinese kid with a black frame lens is logging into a video website. She is a teacher who teaches her students coding online. This kid named Vita has created a channel for teaching coding on a video streaming website in China. Since August this year, many of his videos have been viewed more than 1 million times, and the number of followers has exceeded 60,000. In China, there is a growing number of children who are learning to code before entering primary school, and Vita is one of them, but what Vita has learned has helped more children with local video sharing websites. have been.
According to the news agency AFP, the trend among Chinese parents is growing rapidly to teach their children coding skills at a young age. Chinese parents believe that learning coding is very important for their children. Eight-year-old Vita, a resident of Shanghai, China, believes that coding is not easy, but it is not difficult at all.

Talking to AFP, he said that coding is not as difficult as you think it is. Vita trains its students in a coding step by step through various applications. Many Vita students are younger than they are. Vita says that while they teach coding, they are also learning by themselves. Vita’s father, Zhu Zheng, also supports them in learning to code and teaching people. He has been coding training for his son since he was five years old. Zhou Zheng says he also learned to code early. This is why they think it is perfectly normal to get programming training at this age.
However, parents who cannot help themselves to teach their children coding send their children to coding agencies. Coding institutions are booming in China. Because middle-class families are sending their children to different centers for teaching coding. Pan Wang Bo is the general manager of a coding teaching company in Beijing. He told AFP that since the process of teaching children in public schools in China starts late, compared to developed countries. That’s why their organization is meeting this shortage in children. The youngest child to receive programming training at this institution is only three years old. Teaching children up to the age of six are taught elementary coding courses specifically designed to teach younger children. According to Pan Wang Bu, children over the age of six are able to attend regular programming courses. Don’t underestimate the children’s ability to learn, he said.

Jing Xi is only 10 years old. He has been learning ‘Python’, a programming language in the same institution for the past six months. Earlier, they were also learning to make robots that they thought were very easy.
Jing Xi was fond of playing video games. So his father enrolled him in a program that taught him programming, and at the same time banned him from being allowed to play only the games he’d created by coding himself.
According to AFP, China is investing heavily in robotics and artificial intelligence. The government has also launched a scheme of artificial intelligence in 2017, under which programming courses will be taught to children in primary and secondary schools. In addition, China has published a book on artificial intelligence for children that will be taught to them in the curriculum. According to Analyst, an Internet analyst firm in China, the total volume of the children’s programming industry in China was 7 billion 50 million yuan in 2017. China wants to increase the total volume of its industry to 37 billion yuan by 2020, for which it is making every effort.