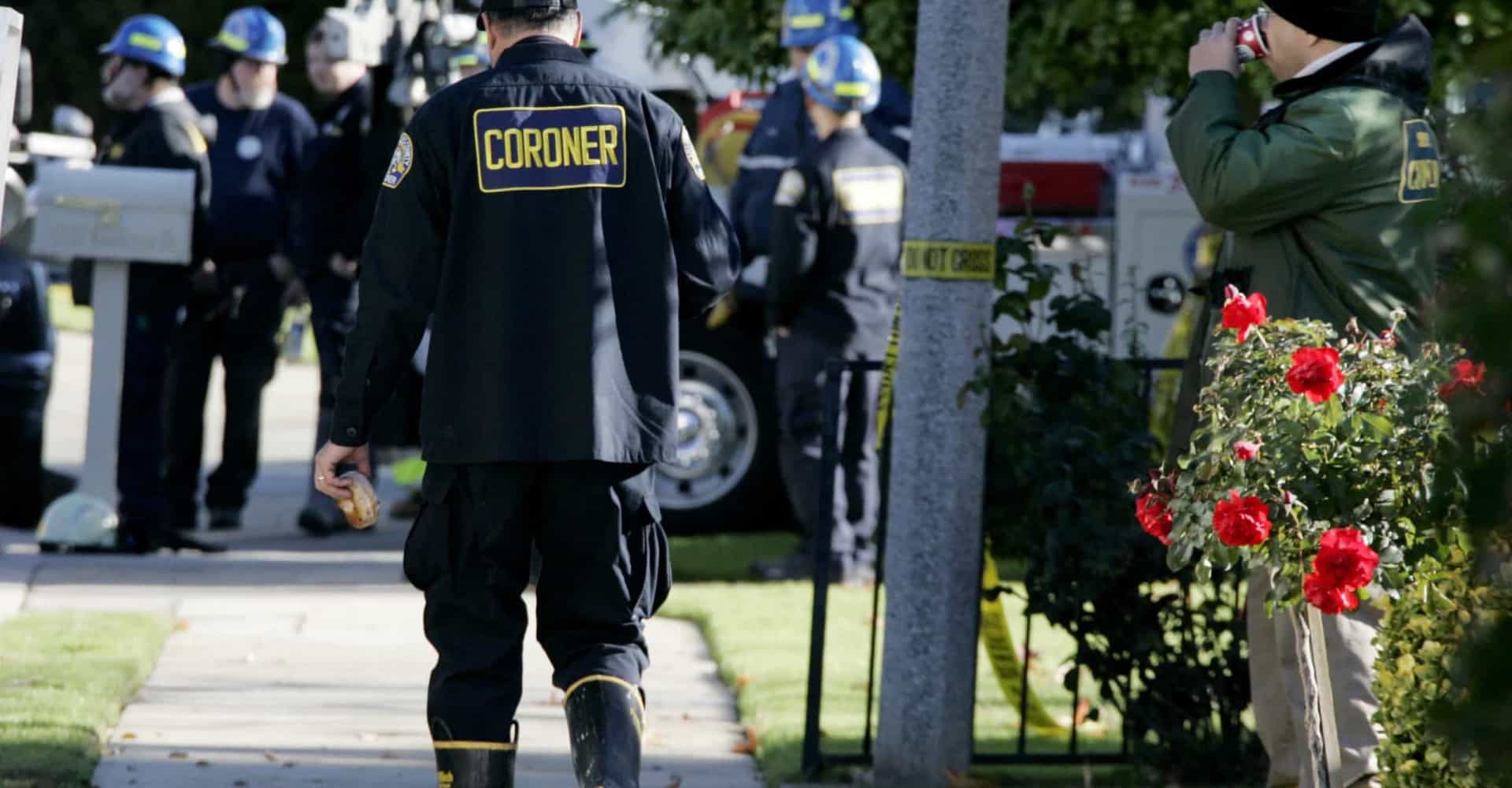 Police officials confirmed the four people were killed in the shooting, but no further details were provided. According to the “Gun Violence Archive” this year, 14,967 people were killed in firing, while more than 23,000 used weapons for suicide. An 84-year-old man shot and killed his 54-year-old wife, Deborah Tucker, on a Christmas morning home in the state of Maryland. Later, the accused shot himself and committed suicide. One of the shootings took place in the Afula area in Alabama. Orlando Woodley, 34, from a nightclub, was taken to the hospital with injuries. Where he died. Police arrested 24-year-old Albert Wilson on murder charges.