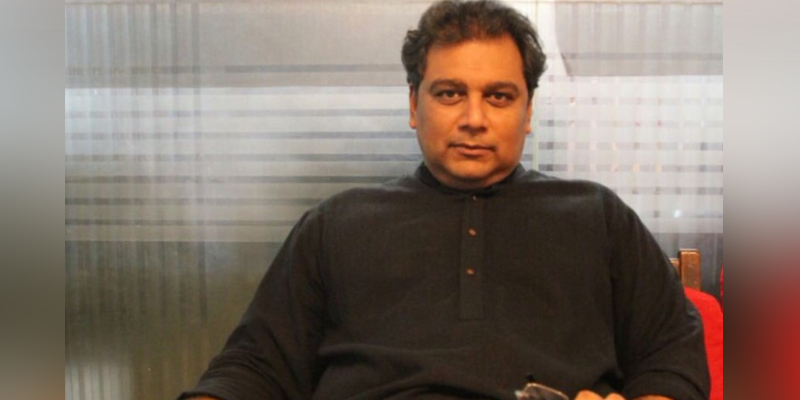 Chinese goods now announced in Pakistan|Chinese goods announced now to be manufactured in Pakistan, Chinese company announces investment of billions of dollars Federal Minister Ali Zaidi has said that goods made in China will now be manufactured in Pakistan, which will provide better economy and jobs. Along with the company’s CEO, Zhang Baudong, the press conference. Ali Zaidi said that the Gwadar port will now have a clear development and facilitation has also been made for the fishermen. A training institute has been established to teach technical skills to more than 300 young people.
It said the sales tax on new companies at the port has been abolished which will make things cheaper. Apart from the Pak-China Friendship Hospital in Gwadar, a 300 MW power plant is also being developed. At present, we are getting electricity from Iran for Gwadar. The federal minister said that a saltwater treatment plant is also being developed in Gwadar so that people can get clean drinking water. In Gwadar, we showed the work done by the previous government in five years in one year. Talking to Maulana Fazl-ur-Rehman, Ali Zaidi said that I do not consider Maulana Fazl-ur-Rehman to be Maulana. Federal Minister for Economic Affairs Hamad Azhar said that there are rules for local businessmen in Pakistan. Are. Talking about Maulana Fazlur Rehman, he said that the house number 22 gets the law accordingly and how should Maulana give 22 the house? On this occasion, Zhang Baudong said that the current Chinese government believes in the development of Pakistan. The Gwadar port was owned by the Sangarpur Company, which, despite many years, did not work one percent. He assured that billions of dollars would be invested in the Gwadar Free Zone.

What if the Pakistan cricket team wins its next four matches