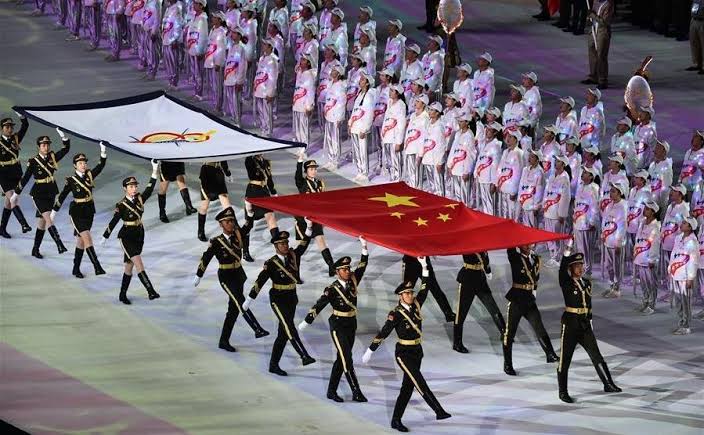 China Seventh Military Games Launch in Wuhan City|The seventh military game begins in China According to a foreign news agency, the seventh world military game has been launched in the city of China. Attendees were shown at the opening ceremony. Twenty-three events will be held in the army, including football, swimming, cycling, shooting, and for the first time, women’s boxing competitions are being honored.

It is worth mentioning that the seventh world military games will take place in Chinese cities, in which more than 10,000 military players from 100 countries will take part in these competitions.