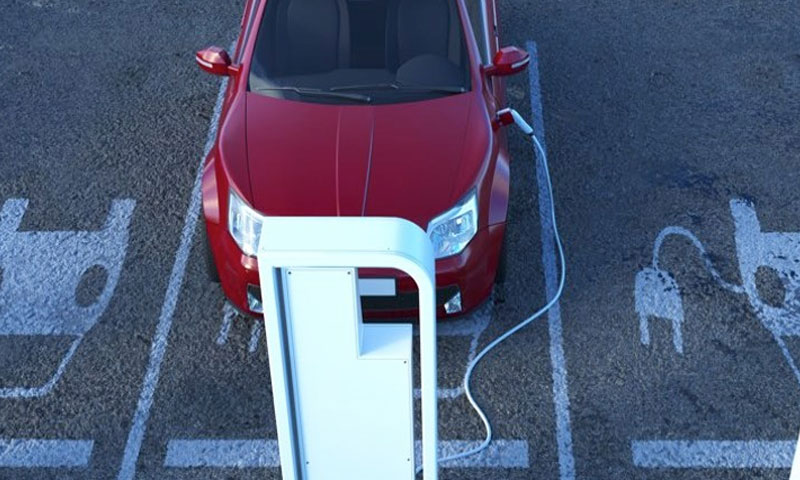 Car charge in just ten minutes with modern battery|Electric vehicles have made amazing progress in the past few years, but fear that if the running car’s battery is depleted, how can this situation be dealt with? To prevent vehicles from being used. Pennsylvania State University has invented a lithium N battery that can add 200 miles to the car’s driving time in 10 minutes. The university team has developed a special nickel heating system that has the ability to set the battery temperature in less than thirty seconds. The research team found that batteries that have already been heated to 60 degrees Celsius are usable for up to 1700 charges. Researchers have hoped that this technology will be available in the market in the near future as the electrodes used in this battery are commonly found in the market. The scientists’ next goal is to make the car in five minutes a battery of charge in five minutes.