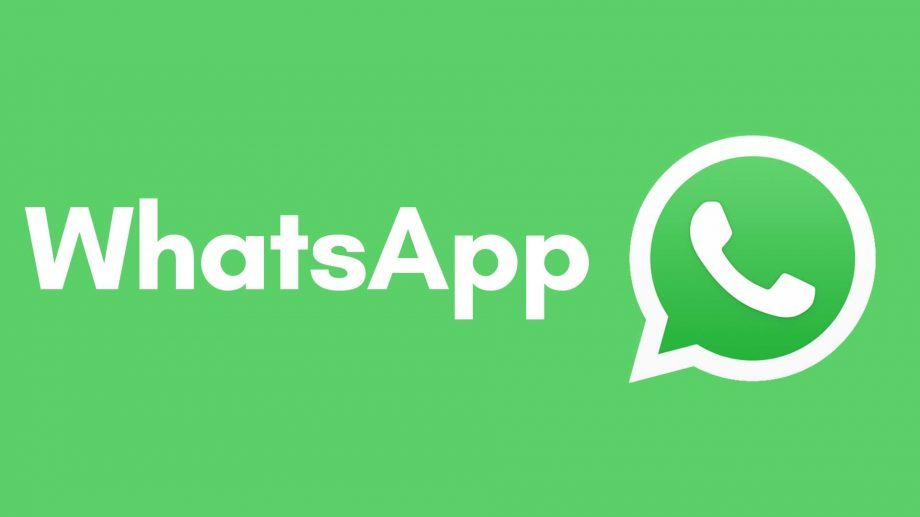 Calling the WhatsApp requires tax|The Lebanese government has announced a tax on the WhatsApp, which will generate about $ 200 million annually. According to details, the current cabinet of Lebanon has decided to tax-free calls made on the WhatsApp and other social networking websites that aim to increase the country’s revenue by 2020. Lebanon is suffering from many serious economic problems, while under pressure of stability and external debt, the rate is unprecedented. Infrastructure rebuilding projects are in disarray. The government is announcing the implementation of an economic emergency to get the country out of the economic crisis. According to media reports, the Lebanese government has promised to end the economic crisis by implementing an economic emergency in the state. In a statement from the Prime Minister’s House, Prime Minister Saad Al-Hariri said he hoped that after taxing Wats app calls, it would benefit $ 20 million annually. Calling the WhatsApp will require a tax of 20 cents per day, but there will be no tax on voice messages, photos, and video sharing, Saad Al-Hariri said. It should be noted that there are only two companies in the country that provide mobile network services, both are state-owned. Foreign media say Lebanon is the only country in the region with the highest mobile network rates. Nothing should be given in return. Foreign media reported that the draft was sent to Parliament when government ministers agreed to the bill.