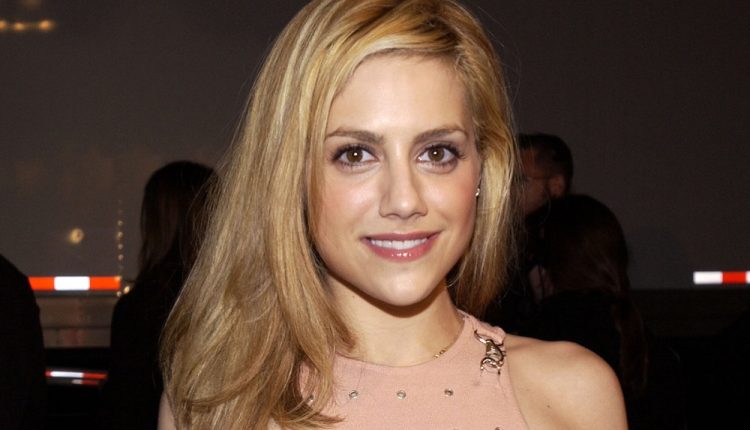 On November 10, 1977, Brittany Anne Murphy-Monjack was born. She was a singer and actress from America. Murphy, who was raised in Atlanta, relocated to Los Angeles as a teenager to pursue an acting career. She received critical acclaim for her performance as Tai Frasier in Clueless (1995), which was followed by supporting parts in independent movies including Freeway (1996) and Bongwater (1998).

In the 1995 romantic comedy “Clueless,” Brittany Murphy played her first significant role on the big screen. The film, which was directed by Amy Heckerling, is largely based on Jane Austen’s novel “Emma.” With a $12 million budget, the movie made about $57 million in box office receipts. Additionally, it earned favorable reviews, and over time, it developed a cult following.

She made appearances in a number of movies, including “Freeway” (1996), “Bongwater” (1997), “The Prophecy II” (1998), and “Zack and Reba” (1998). In 1999, she had a significant part in the drama movie “Girl, Interrupted.” James Mangold was the director of the movie, which had a mediocre box office and critical reception. She then had an appearance in the critically panned thriller crime movie “Trixie.”

She had a significant role in the 2005 crime anthology movie “Sin City.” It was based on Frank Miller’s graphic novel of the same name, which he also directed. The movie had great commercial success, making over three times its original budget. Even the critics gave it high marks.

Throughout her career, she appeared in a number of TV shows in supporting roles, including “Boy Meets World,” “Murder One,” and “Pepper Ann.” She also provided the voices for a number of other characters in the animated sitcom “King of the Hill,” which ran from 1997 to 2009. Over the years, the series has received a great deal of praise.

Murphy also performed in songs during his career. The woman said: “Unlike my speaking voice, my singing voice is different. Because I wanted to learn how to operate behind the microphone in a recording studio, I’ve just always kept it a secret and never claimed credit. Some of the singers aren’t even aware that I recorded on their albums.”

In the early 1990s, she and fellow actor Eric Balfour played together in a band called Blessed Soul. From the album A Lively Mind, the single “Faster Kill Pussycat” was released by Murphy and Paul Oakenfold on June 6, 2006. The song became popular in clubs and peaked at number one on the Hot Dance Club Play chart Billboard. In June 2006, it also peaked at number seven in Oakenfold’s native United Kingdom.

With the success of the movie Happy Feet, she resumed her musical endeavors, covering Queen’s “Somebody to Love” and Earth, Wind & Fire’s “Boogie Wonderland.” Regarding Gloria, the role played by Murphy, “Oddly enough, Gloria is the most like myself out of all the characters I’ve played. She is also a penguin! One individual doing both the talk and the singing was George Miller’s dream. I told him I could sing and begged him to let me try. He probably didn’t take me seriously because most performers claim to be able to do most things.”

Ashton Kutcher, Murphy’s Just Married co-star, and they started dating in late 2002. Murphy, who had previously been engaged to talent agent Jeff Kwatinetz, started dating Joe Macaluso in December 2005 after meeting him while working as a production assistant on the movie Little Black Book. They called it quits on their engagement in August 2006. Simon Monjack, a British screenwriter, and Murphy were wed in a secret Jewish ceremony in Los Angeles in May 2007.

Murphy dropped a lot of weight in the early 2000s, which sparked speculation that he might have a cocaine problem. In a 2005 interview with Jane magazine, Murphy refuted such assertions, stating, “No, just for the record, I have never tried it in my entire life.”