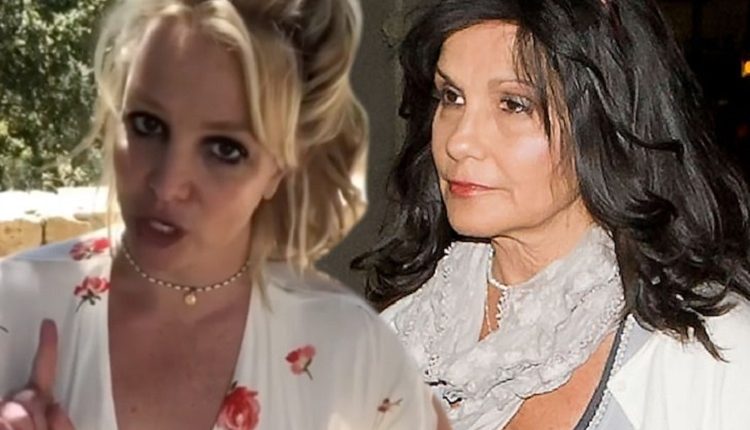 Britney Spears was evident on Tuesday evening, she’s resentment for her mother runs at least as profoundly as her father’s.

Britney was furious with Lynne Spears, claiming she was the person who came up with the idea for the conservatorship. In a rant that slams each of her parents, Britney stated, “My dad is not smart enough to ever think of a conservatorship,” noting, “what people don’t realize is that my mother was the one who first gave his father the concept.”

It’s factual, Lynne was the one who engineered the temporary conservatorship following Britney’s second psychiatric involuntary hold of 5150.

And, in keeping the same theme throughout the past few months, when her family was taking advantage of her, she stated, “It’s been 13 years. It was a family business before, it’s no longer that anymore.”