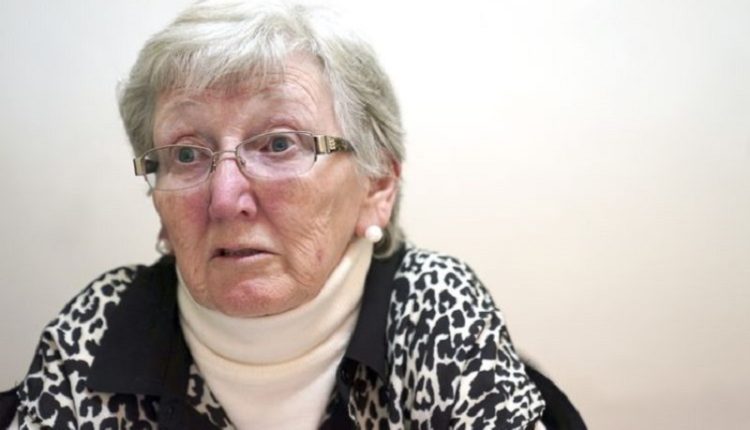 British grandmother-of-eight, 72, who was jailed for smuggling illegal drugs 1m worth of cocaine

British grandmother-of-eight, 72, who was jailed for smuggling illegal drugs 1m worth of cocaine from the Caribbean to Lisbon on a cruise ship, dies in agony from breast cancer in a rat-infested Portuguese jail.

Secretary who retired Susan Clarke died of breast cancer at the EP Tires jail on Sunday.
A source told the newspaper that the grandmother died on her own “in pain” with an unidentified lump in her throat.

Susan and her husband Roger Roger, both 73, were convicted in 2019 after they seized four suitcases were seized.
A couple of Chatham, Kent, was being held separated Portuguese prisons

A British mother of eight who could smuggle illegal drugs Million worth of cocaine onto the cruise ship she was on along with her husband has suffered a heart attack in a rats-infested Portuguese prison.

Secretary retired Susan Clarke, 72, passed away from breast cancer on Sunday following to see her former Roger, her partner Roger, aged 73, imprisoned in a separate jail, The Mirror has reported.