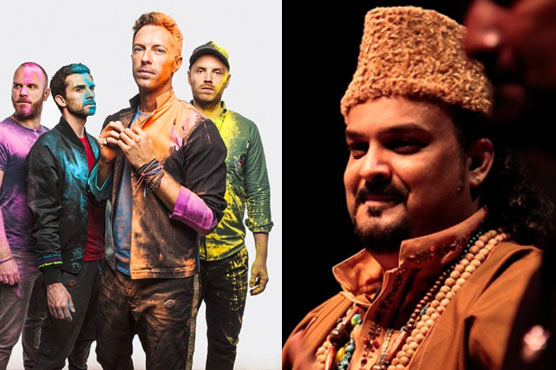 Band-based singer Chris Martin revealed to the media that the album’s song also includes the voices of two other singers, one of whom is also Pakistani Qamar Amjad Sabri.

Singer Chris Martin added that he was very impressed with Amjad Sabri’s famous phrase ‘There is no world to wake up’ and added the same theme to one of his album’s songs, “Full Throw The Sky”. Amjad Sabri, a world-renowned singer from the musician family, is spread around the world, his poems are popular and many world-renowned singers and musicians belong to this family. Amjad Sabri was shot dead on June 22, 2016.