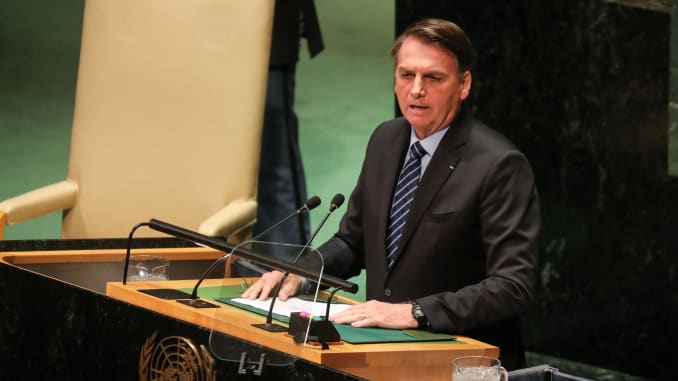 The actor also said that although he did not donate to a welfare organization for a wrong purpose, he would still continue to play his role in protecting the Brazilian people and the ancient tribes and cultures there. The actor announced that he would continue to fund the Brazilian people, local government and institutions and organizations working to protect the environment and culture, despite the allegations. It is thought that in August this year, the Amazon forests spread across 9 countries in South America, including Brazil, had a severe fire that lasted for weeks. More than half of the Amazon forests fall within the Brazilian territorial limits, so the country is also responsible for overcoming any disaster or fire in those forests. However, Brazil has generally failed to take immediate relief in the wake of other disasters, including wildfires, which has been criticized worldwide.

The global community is alarmed when the Amazon forests fire or another disaster because these forests supply 20% of the world’s oxygen. In August this year, a few weeks of fire devastated the forests, causing severe criticism of Brazil by the international community, but the Brazilian president blamed the forest fire as a disqualification of the international community and the collusion of some institutions. I have been giving.