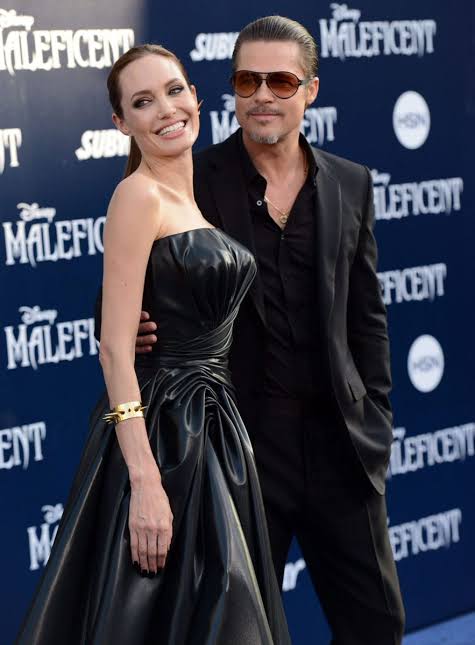 Brad Pitt and Angelina Jolie Divorce Details |Angelina Jolie’s crucial decision after divorcing Brad Pitt. It has been more than 3 years since the divorce of famous American actress Angelina Jolie actor Brad Pitt, but she has never forgotten the bitter memories of the experience. US Weekly reports that Angelina Jolie has always blamed Brad Pitt for destroying the lives of her children and now according to a new disclosure she never intended to marry Brad Pitt.

Sources close to the actress told the media that Angelina Jolie’s regrets over the breakup of the marriage were that she never wanted to marry Brad Pitt. According to sources, Angelina Jolie believes that Brad Pitt urged her to marry, but after such a bad marriage, she has now decided that she will never marry again in life. According to Angelina Jolie, Brad Pitt’s behavior not only affected her but her children too. Speaking to the media, Angelina Jolie said, I wanted to live with my children in another country, but I couldn’t do it, because at that time I was forced to live where my children’s parents lived Are. The actress also said there were many controversies between her and Brad Pitt about having children. According to Angelina Jolie, Brad wanted to stay in one place so that the lives of the children could be balanced, but I always wanted to bring the children to other countries, so that, they could learn different languages, and get new experiences’. Remember that Angelina Jolie and Brad Pitt were married in 2014, but the relationship between the two was established since 2005.

The couple had adopted six children and were divorced for allegedly abusing children and allegedly torturing them by Brad Pitt. Brad Pitt, 55, had a relationship with Jennifer Aniston before Angelina Jolie, the couple formed in 1998, two years after they were married in 2000. Their marriage lasted only five years, and the couple separated in January 2005, after which the couple divorced in October of the same year.

Development of IT sector in Pakistan