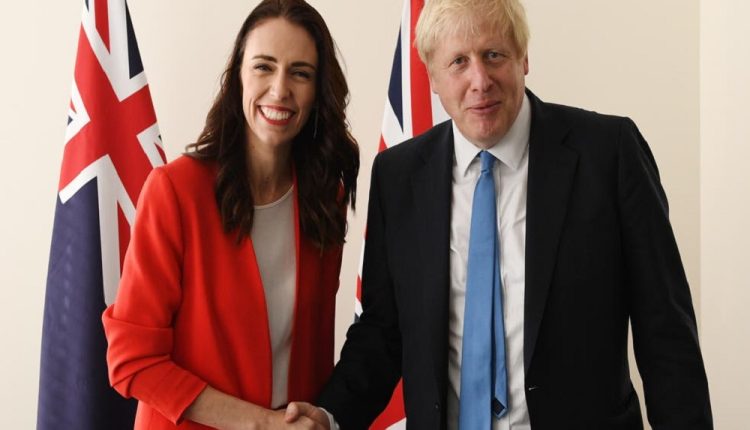 The government said that the agreement which was agreed to on Wednesday would reduce red tape for companies and would end taxes on exports.

Farmers were warned about “huge negatives” of the deal, which, they claimed, “could impact the sustainability of many British farm operations in the coming years in the future.”

The deal is the result of sixteen months of talks, and the agreement was signed by Johnson stated: “This is excellent trade deal for the United Kingdom, cementing our long-standing friendship to New Zealand and furthering our connections towards the Indo-Pacific.