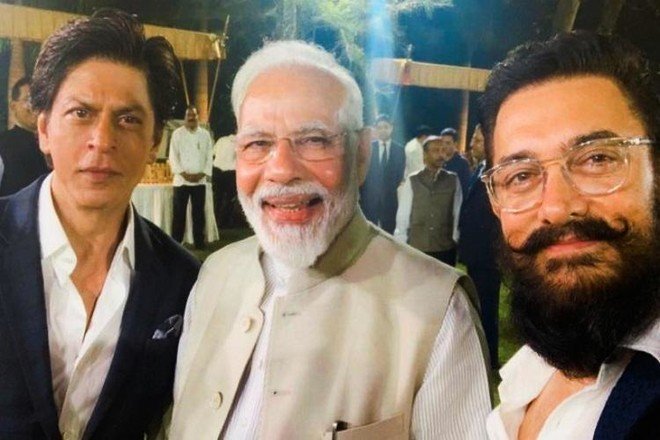 Bollywood Diary Everyone Greets Katrina|In the past, Bollywood stars have gathered in Delhi instead of Mumbai, which includes Shah Rukh Khan, Aamir Khan to Kangana Renawat and Sonam Kapoor.