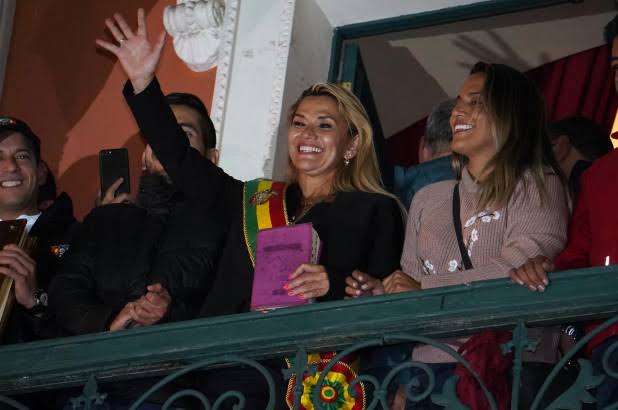 Violent protests broke out across the country following the announcement of the victory by Eva Morales, and three people were killed and more than 100 injured in a riot that lasted 20 days. Bolivia’s army chief has demanded the resignation of President Eva Morales after the country-wide riots over which he resigned. Now Senator Janine Ends, a woman from the opposition, has declared herself the interim president of Bolivia. Jeanine Ens says that according to the country’s constitution, she is the second president after the president, so, she is the country’s president. He has also vowed to hold early elections in Bolivia. On the other hand, President Eva Morales, who has resigned, has condemned the announcement of Janine Ends, calling him the right-wing business senator. Eve Morales has fled to Mexico following his resignation, where he sought political asylum, saying his life was in danger in Bolivia.