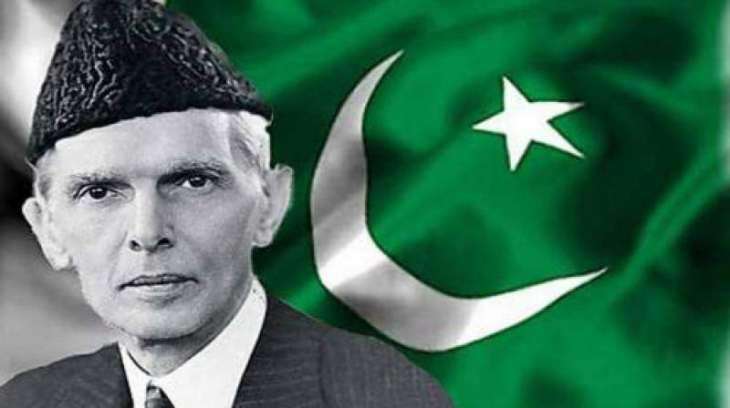 Birthday of Quaid-e-Azam |On the occasion of the birth of Quaid-e-Azam Muhammad Ali Jinnah, a national song has been released to pay tribute to him. Video of the song was also shared by Prime Minister’s Assistant Special Information and Broadcasting Firdous Ashiq Awan. Sharing the national anthem, Firdous Ashiq Awan wrote in his tweet that ‘recent events have once again clarified the Muslim reality of the two-nation theory. Firdous Ashiq Awan wrote that the amended Citizenship Act and the NRC’s discriminatory laws imposed by the Modi government have sealed the leadership of Quaid-e-Azam and the ideology under which he created a separate state for Muslims in the subcontinent. Demanded. The song shared by auxiliary special is titled ‘Jinnah is alive in us,’ which is sung by Naeem Pervez and Satara. Jawad Khan has given instructions for this song, made in collaboration with the Ministry of Information and Broadcasting. At the beginning of the song, historian Stanley Wolpert also included the lyrics that he wrote for Quaid-i-Azam.

Reveals the settlement of 2.5 million Jews