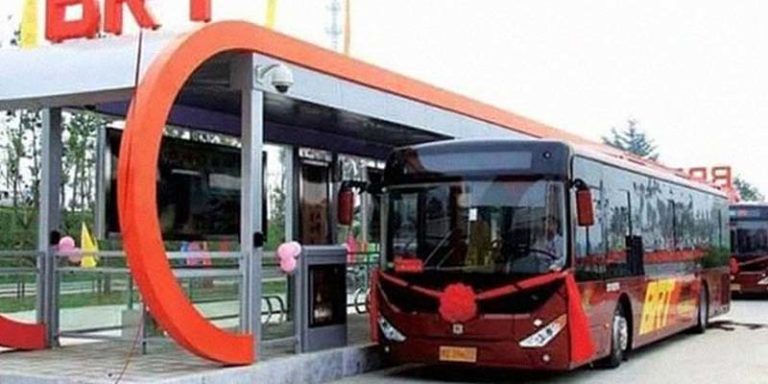 Bicycles arrive for BRT from China

Bicycles arrive for BRT from China

Bicycles arrive for BRT from China|Peshawar Khyber Pakhtunkhwa’s mega-project has introduced 360 bicycles from China to Peshawar, these bicycles have been introduced as ‘Zoo’ which means ‘Chloe’ in the Pashto language. In this regard, chief executive officer Fayyaz Khan said that the Kozu cycle can be obtained with a smart card or a mobile app which will prove to be durable and standard. Plus stations to protect these bicycles

But CCTV cameras will also be installed. Transit spokesman Noman Manzoor said the zoo is intended to encourage cyclists to reach their final destination when passengers board the AC and Wi-Fi buses. It said that these bicycles did not occur in the tires as they are special solid rubber tires under which they can carry heavy weight, they will not be punctured nor will the tires be deformed in water. I am not a Chinese who will not even be afraid to get dressed. Besides, both men and women can use it. With the help of zoo bicycles, the job is for women or the students can all benefit. It is important to note that the transport project in Peshawar started in the previous regime of the BTT, which has not been completed despite many dates.

A new Trailer of Frozen 2 has been released

Do you know which proteins are harmful?