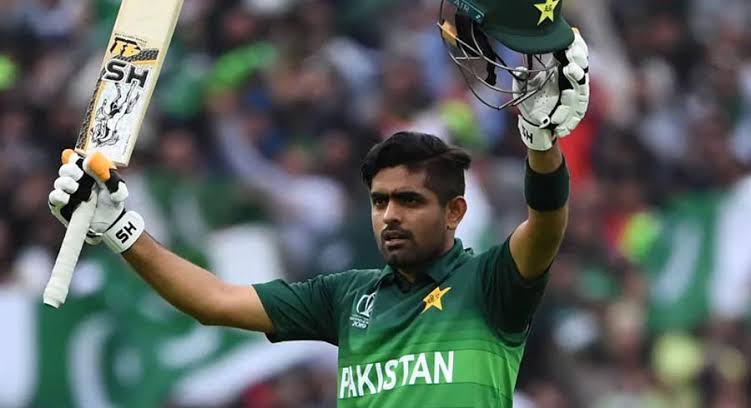 Babar Azam gets captain Ahmed Shahzad appointed vice captain|LahoreBabar Azam got captaincy, middle-order batsman will take over as captain of Central Punjab team in National T20.  According to details, the Pakistan Cricket Board has announced the team of Central Punjab for the National T20.  Babar Azam will captain the team while Ahmed Shehzad will be his deputy. Other players include Kamran Akmal wicketkeeper Omar Akmal, Rizwan, Saad Nasim, Fahim Ashraf, Hassan Ali, Nasim Shah, Waqas Maqsood, Ahmed Bashir, Bilal.  Asif, Zafar Gohar, Usman Qadir, and Ali Shah are included. Remember that the National T20 will start on October 13 in Faisalabad.  New Domestic Cricket Structure came into being after the government of Pakistan approved the amendment to the constitution on August 9.

PCB received notification of amendments to the constitution on August 19.  According to the new structure, 16 regions have been merged into six associations.  Sindh Cricket Association includes Regions of Karachi, Hyderabad, and Larkana.