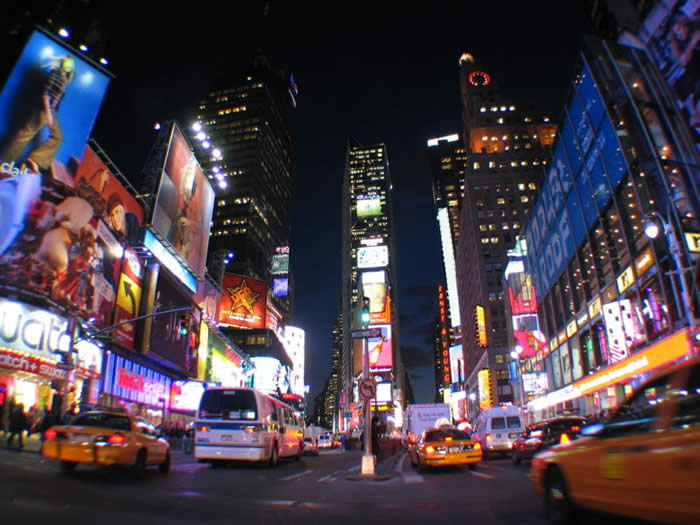 Azad Kashmir was written, New York | Stand with Kashmir, give human rights: slogans were written in favor of Kashmir with the light on Times Square. New York Times Square New York has the slogan “liberate Kashmir”. Photos and videos of Times Square New York have come to light, which can be heard shouting in favor of Kashmir by lighting up Times Square Square. It is written in the slogans that stand with Kashmir, and give human rights to Kashmiris.
According to details, the Pakistani community in the United States slogan ‘Free Kashmir’ in a screen ad on New York’s famous Times Square, highlighting the serious human rights abuses by Indian security forces in Indian-occupied Kashmir. ?When Indian Prime Minister Narendra Modi will address the UN later this week, protesters have camped in front of the UN and now they will raise their voice against Indian atrocities.
Last week, a group of activists also protested outside the ‘Ho Modi’ event in Houston. The Pakistan government’s Twitter account also shared a photo of Times Square New York, saying that Kashmir has become a global problem with Prime Minister Imran Khan’s extraordinary efforts. The voices of the people of Azad Jammu and Kashmir are being heard once again at the top democratic forums. On the other hand, Prime Minister Imran Khan has said that the UN should intervene in occupied Kashmir. If nothing happens with the speech then the world will know what is happening in Kashmir. The situation could have been worse if the UN did not take an active role, and a UN observer immediately deported to Kashmir. Talking to the New York Times editor, he said India was besieging Kashmiris in occupied Kashmir. India does not understand how dangerous it can be. He said that India should take a serious view of the Kashmir issue. Because it prevents proud people from being wise.

Getting rid of kidney stones in just 8 days