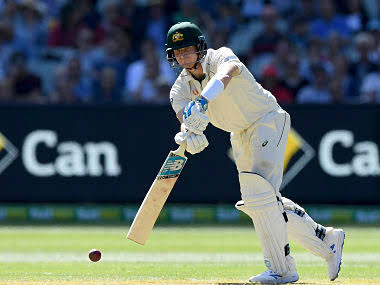 Australia scored 257 for 4 on the first day of the Boxing Day Test|The first day of the match between Australia and New Zealand in the Boxing Day Test is over. Australia batted first and scored 257 for 4 wickets. New Zealand captain Ken Williamson won the toss and decided to field first in Melbourne Cricket Ground. Warner and Joe Burns start the inning. On the second wicket, Warner and Maurice Labuschagne contributed 61 runs. Martins Labuschagne scored 63 and Matthew Wade scored 38 while Asthma 77 and Head 25 were on the crease.

Final Trailer Release of the IPM-4 for Martial Arts