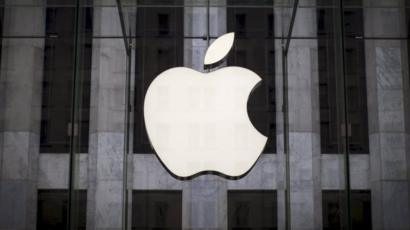 Apple accused of stealing important technology |Apple accused of stealing important technology features. Apple introduced its SmartWatch in 2018 to function like an ECG machine, which catches a heartbeat and even alerts when to consult a doctor. In fact, this feature was deemed crucial to saving lives, and in November, a man claimed that Apple Watch played a role in saving his life by making timely alerts to his heartbeat but now a cardiologist at New York University claims that he actually designed the technology that was stolen by Apple, and for this reason, he has filed a lawsuit against the company.

According to a Bloomberg report, an expert named Joseph Weasel claimed he invented and patented random heart-detecting technology years ago and filed a lawsuit last week to recover from Apple. Apple introduced this feature and said that it is a life-saving feature of the consumer, which was first introduced in the Apple Watch 4, but is now available in all Apple Watch models. Joseph Weasel filed patents in 2002 of a heart-tracking device. The patent stated that the device would alert people randomly to a heartbeat through a pulse. In his lawsuit, Joseph Weasel said he had informed Apple of his patent in 2017, but the company declined to discuss the matter. Apple has not yet received a response or statement in this regard.

Bees attack in a football match