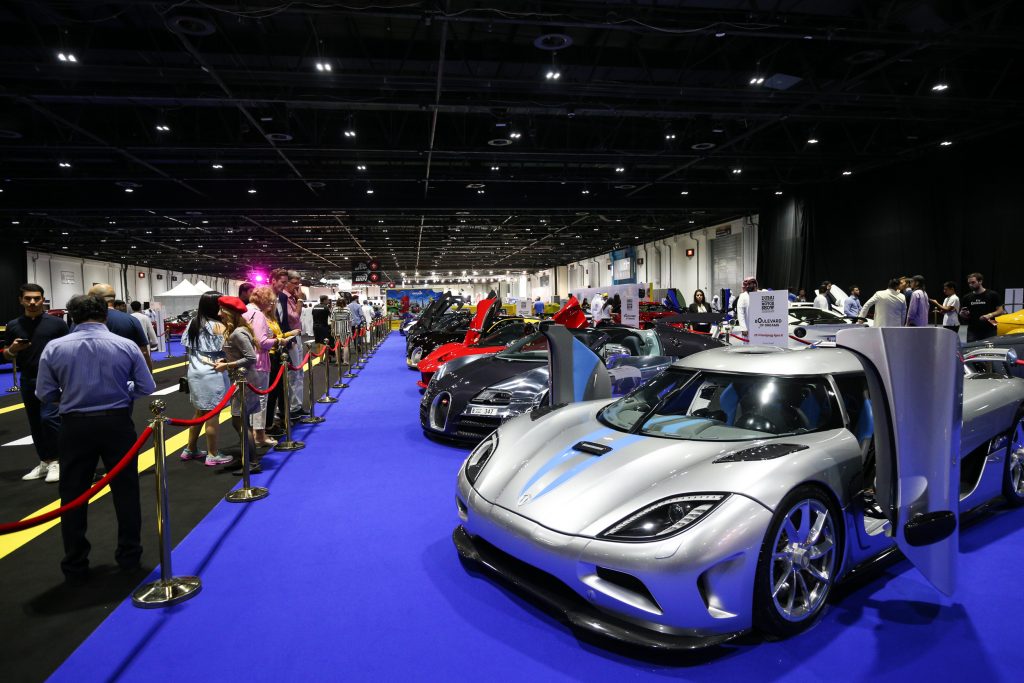 Annual motor Show Launches at Dubai World Trade Center|The 15th Annual Motor Show launches at the World Trade Center in Dubai, where the five-day festival of beautiful and luxury cars is decorated. The flashy cars already attracted the attention of the attendees, this time the world’s fastest car was also showcased at the show, which robbed the fair. At the International Motor Show in Dubai’s World Trade Center, 150 companies, including Mercedes, BMW,  Roze rice, Audi, Ford, Jaguar, showcased their innovative cars, while electric cars attracted participants. During the International Motorshow, many auto companies will be demonstrating and testing new models directly and showcasing their performance by passing cars and jeeps on uneven and difficult routes. Driver-laced automotive cars and classic cars will also amaze viewers, while virtual reality shows are also waiting for fans whose doors have been opened to the public. The luxury cars fair will continue until November 16, with more than 100,000 people expected to attend.

What is the secret of longevity