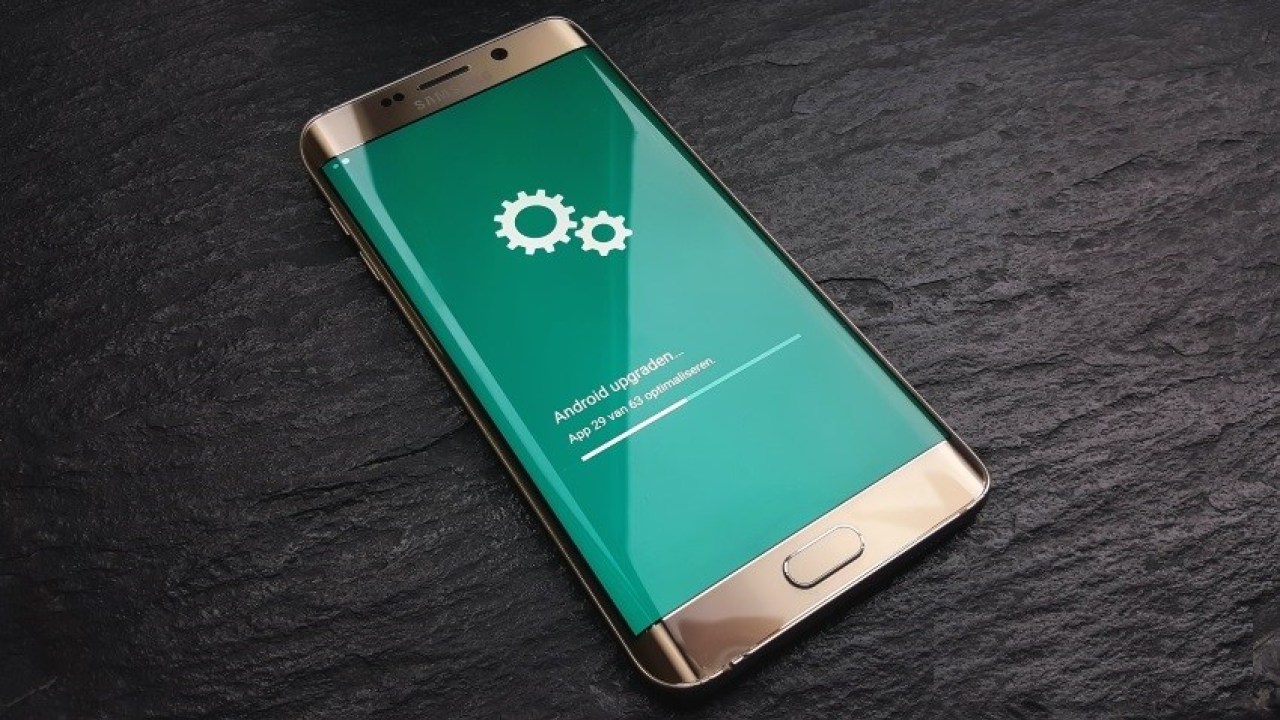 Android phones security error was discovered | A major security error was discovered in Android phones. Google Assistant was introduced so that they could do different things for smartphones with their voice, but it also opened the door for hackers to access their phones. On November 19, cybersecurity company Checkmarks revealed weaknesses in several Android phones, including the Google Pixel Series and Samsung Galaxy Phones. These security flaws allow hackers to take photos and videos from their phones and keep track of their spying or location. Hackers do this with the help of a Google Assistant, and this security flaw affects Android devices because it uses app permissions. Google and Samsung were notified of this security issue by Checkmark in July, and both companies had notified Checkmark that an update was issued this month in the Play Store regarding the issue.

Although this update is available, it is unclear whether this issue has been addressed in every affected device. According to a Google statement, We appreciate the checkmarks being brought to our attention on this issue; a Play Store update to protect Google devices from this issue is released in July 2019 for the Google Camera application. This update is available to all partners. Samsung said in its statement that upon being informed of this issue by Google, it has also released updates for potentially affected devices. We value our partnership with the Android team, which will allow us to address this issue. To identify and directly control it.

According to CyberCheck, everything that forms part of our phones should be considered by outside experts as no one should be trusted at all times.
Checkmark researchers discovered that voice assistants can be used as a result of a security error, without the need to send a voice code.
Most apps require user permission to take pictures or videos, but voice assistant services such as Google Assistant and Samsung Bixby are considered trusted software and do not require permission.
Researchers discovered that any app could take advantage of this vulnerability, and they developed a simple weather app with a voice request from Google Assistant to create a photo or video. But there was a voice request that the user could not hear because the code was based, but as a result, the Google Assistant started creating photos and videos and sending them back to the server that the researchers were controlling. He said this weakness can be used to monitor location and spy on the user, but also to record phone calls.