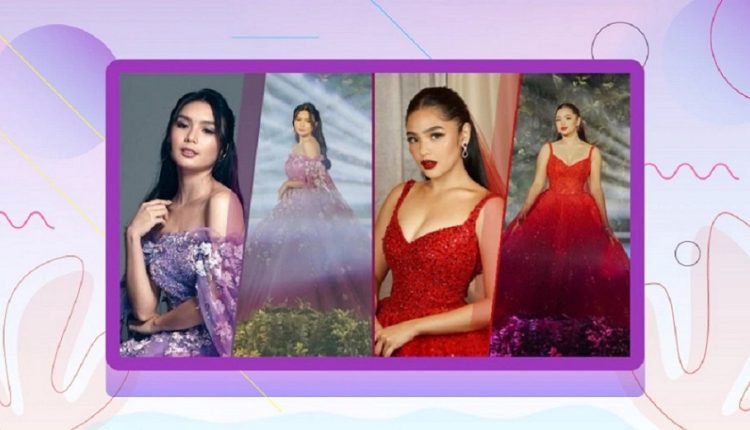 Drama series Huwag Kang Mangamba may have completed its final season. However, Andrea Brillantes and Francine Diaz have no intention of slowing down. They have reached a milestone in their careers last November 13. The two actresses had their debut on the runway as the main attraction of local designer Michael Leyva’s runway show on the Hilton Manila in Pasay City.

The event was part of the Getting Married Bridal Fair, which showed Leyva’s collection of 2022 custom-made gowns. In the past, Leyva has dressed famous people such as Anne Curtis, Nadine Lustre, Janella Salvador, and Ylona Garcia.

Andrea was the first to meet the designer after, she wore his Filipiniana-inspired gown for 2019. Star Magic Ball; she said it was a wish to walk down the runway as bridesmaids. In her Instagram account, the 18-year old actress expressed how happy she was a bride of red.