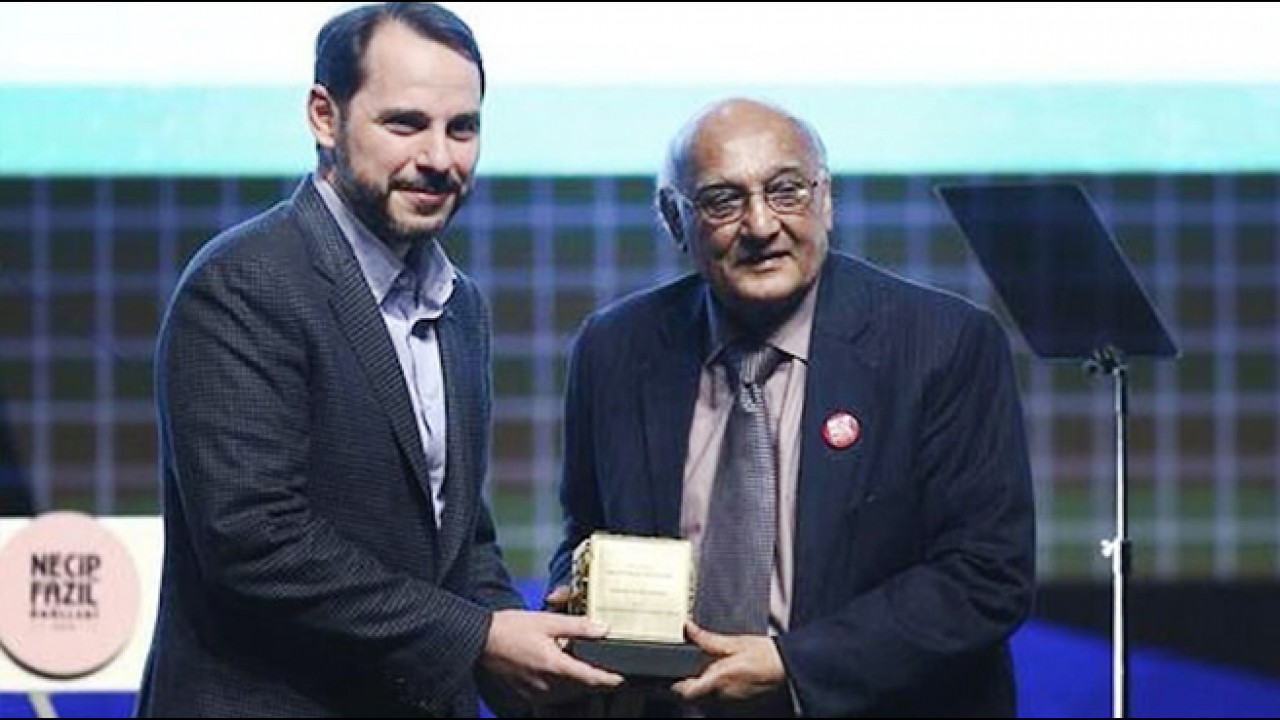 It should be noted that the event is held to pay tribute to the famous poet and poet Najib Fazil of Turkey. At the ceremony, Turkish President praised Amjad Islam Amjad and said that Amjad Islam Amjad is one of the most important poets of Urdu literature in modern times, he is counted among the renowned personalities of Pakistan. He said that Pakistan is a very close friend of Turkey, the relations between the two are mutually beneficial, but the friendship between the two countries is sincere and solidarity. Amjad Islam Amjad expressed his gratitude and thanked everyone for the honor. Turkey is close to the heart of every Pakistani, it is a great honor to receive this honor at the hands of the Turkish President, he said. Amjad Islam Amjad was the only foreigner to receive the award at the event this year. In addition, Pakistan’s Ambassador to Turkey Cyrus Qazi congratulated the renowned writer and poet and said that the award is a recognition of Amjad Islam Amjad’s outstanding service to Urdu literature. At the ceremony, Cyrus Qazi also highlighted the Turkish leadership and the love, affection, and respect of the people for Pakistan and its people.

The PM is a traitor. Article 6 should be imposed on him, Translator N-League