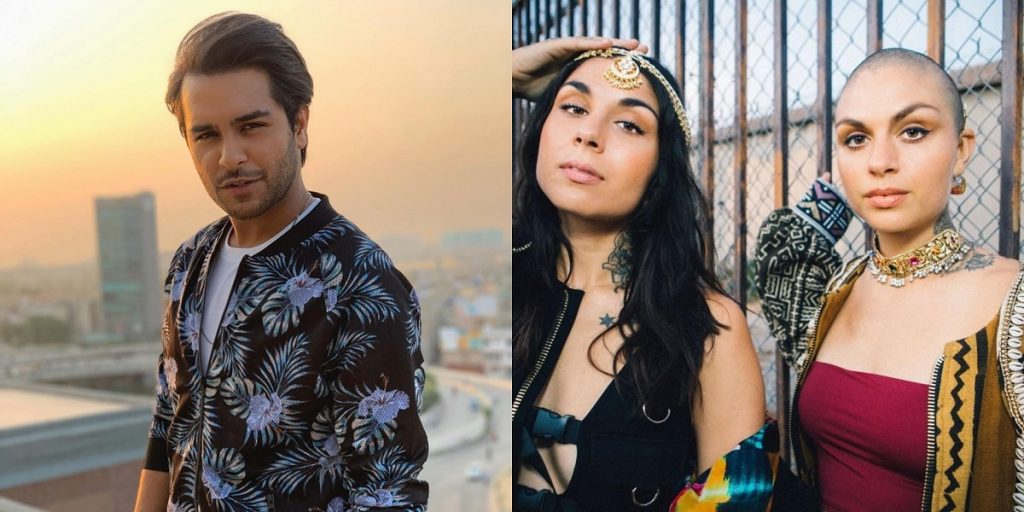 The singer expressed happiness over the release of the song and also wrote in the comment, “It is an honor for me to be a part of this song and look forward to the release of the song. The American band to release on January 31st the album will consist of 11 songs, one of which is the song ‘Paradise’ produced by Pakistani singer Asim Azhar. Asim Azhar, a young Pakistani singer, is the first to share an American band. No Pakistani singer has done so before. Asim Azhar, a young singer, is also known as Justin Bieber of Pakistan, one of his most popular songs in Coke Studio’s Your Love song which has been viewed more than 13 million times on YouTube.