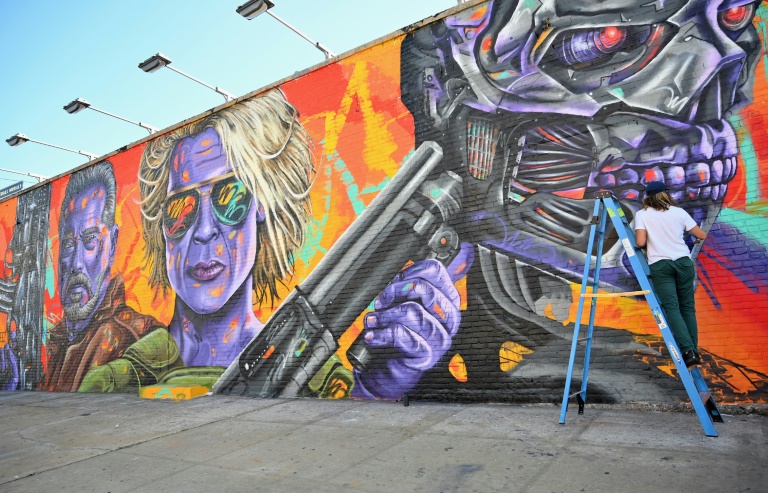 The American artist Mark Paul’s photo shows the fans’ attachment to the Terminator series, which people have long been waiting for in the new film.

DARK FATE is the sixth film of the Terminator series, returning to the famous terminator’s duo of 1984, Arnold Schwarzenegger and Linda Hamilton.

We will also have a meeting in Islamabad and a sit-in, Maulana Fazlur Rehman

Gold prices fall after the fall of the dollar