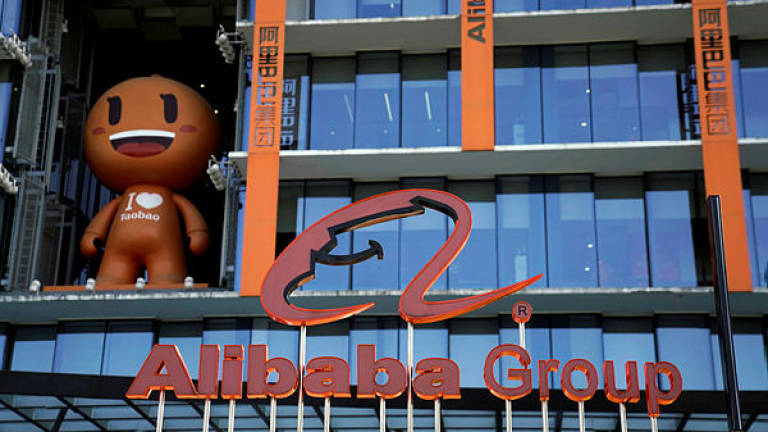 Alibaba’s Singles’ Day sales hit record |Alibaba managed to set a new online shopping record on Singles’ Day Chinese company Alibaba has broken all online shopping records on Singles’ Day. Alibaba sold $30.8 billion worth of goods within 24 hours on the evening of a single day last year, but this time the company crossed the milestone by 17 hours, or five pm, according to China’s time. In fact, the company has sold $35.8 billion over 55 trillion Pakistani rupees products until the last report. It is to be noted that Singles Day is an increasingly popular festival among young people in China, celebrating loneliness or loneliness. It is celebrated on November 11 and, with the help of Alibaba, it has also won the honor of the largest online shopping festival in the world. The festival began in 1993 with Nanjing University, after which in the nineties, it was celebrated in several universities in the province. But in 2009, Alibaba saw the festival as a business opportunity and began selling goods online at cheaper prices, making it is an unofficial holiday.

Alibaba arranges an online blog post to track business details for consumers on a single day, while the shopping festival opens with a concert in Shanghai by renowned singer Taylor Swift. In fact, online shopping figures in China on Singles’ Day have blurred Black Friday and cyber market figures in Europe, and the United States. It should be noted that Black Friday is celebrated in the month of November in the US, Europe and other regions of the world on the style of Singles Day. When Singles Day Deals launched last night, Chinese consumers bought $ 1 billion in the first 68 seconds, spending $14.3 billion in the first hour. According to China’s State Post Bureau, this week it is expected to deliver 2.8 billion packages to various destinations, up 25 percent from last year. This is the first shopping festival without Alibaba’s founder and chairman, Jack Ma, who stepped down in September this year.

Mysterious increase of $ 40 million in the national treasury