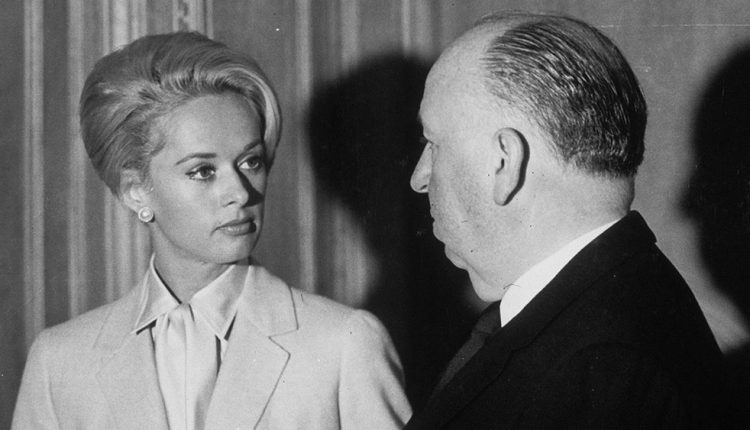 When was Alfred Hitchcock born?
His birthday was on August 13, 1899.