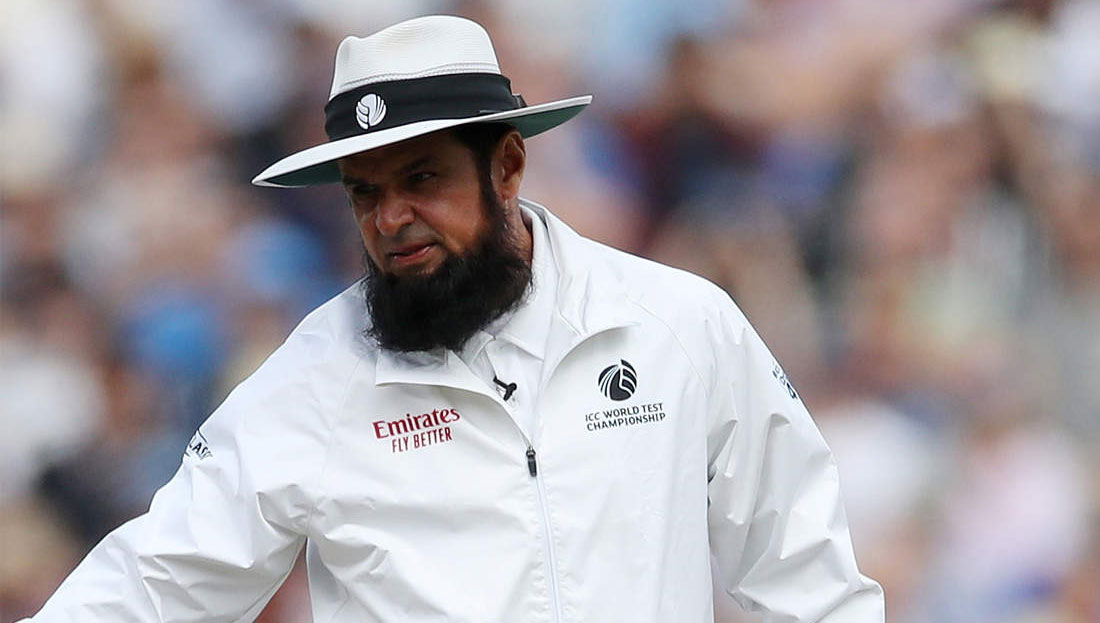 Umpiring duties. Alim Dar, 51, says Steve Buckner is my role model and it is an honor for him to break his world record, he added. To see West Indian legend Brian Lara score 400 and to see South Africa chasing a record 434 runs against Australia in Johannesburg was a historic moment of his career. Thanks to PCB and his club P&T Gym. Alim Dar with family and friends with the ICC He also thanked me that I am able to perform this feat thanks to their support.