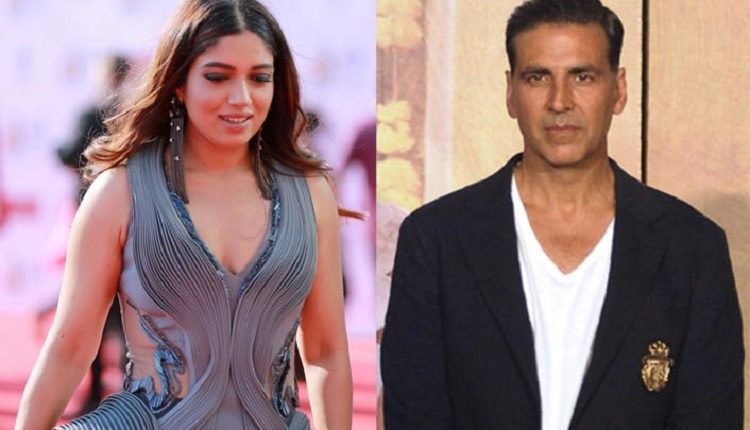 Guwahati: Akshay Kumar and Bhumi Pednekar, who are set to be seen together on the screen in the film ‘Raksha Bandhan,’ have been named the most Beautiful Vegetarian celebrities in 2021, according to PETA India.

Bhumi is also a champion for the conservation of the environment as well as the climate crisis with her advocacy campaign Climate Warrior, which became vegetarian around a year ago because eating meat “didn’t feel good anymore.”

To Akshay, “Health matters most,” and the actor relies exclusively on a plant-based diet to meet his protein needs. Akshay is a “true-blue animal lover” who also takes the time to speak out on behalf of animals of all kinds and raises awareness about animal cruelty via Twitter.

PETA India Director of Celebrity and Public Relations, Sachin Bangera, said “From being among the best performers in Bollywood to being the leader of a climate change by eating dinner at her table, Akshay Kumar and Bhumi Pednekar have shown the world how easy it is to stay healthy and environmentally friendly while helping animals. PETA India is recognizing their beauty both in and out.”

In the past, famous figures such as Prime Minister Narendra Modi and the stars Shraddha Kapoor Sonu Sood, Manushi Chhillar Anushka Sharma Kartik Aaryan Vidyut Jammwal Shahid Kapoor, Rekha, Amitabh Bachchan, and footballer Sunil Chhetri have been conferred with the award that was, up to 2020, named”the Hottest Vegetarian Celebrity Award.

Keanu Reeves returns to “The Matrix,” as does Carrie-Anne Moss. “The Matrix Resurrections.”