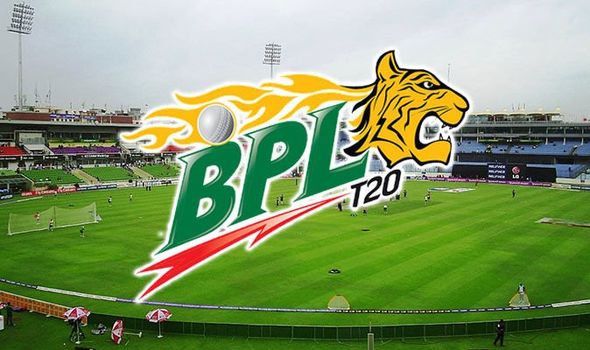 Ahmed Shehzad and Fahim Ashraf were representing the Central Punjab team in the Quaid-e-Azam Trophy Tournament, after the team’s title victory on Monday, both became available for the Dhaka Platoon.

Meanwhile, Shahid Afridi, who represents the same franchise, has returned to Pakistan because of the injuries he suffered. Several Pakistani cricketers, including Mohammad Amir, Shoaib Malik, Shadab Khan, Junaid Khan, have already participated in the Bangladesh Twenty20 league.

Talking to the media at his residence, Ahmed Shehzad said that in the new year, I will try to learn from my mistakes and play with my performance, in the long run, winning the hearts of angry fans. Like Shoaib Akhtar, Saeed Anwar and Shahid Afridi, let me know the name of the country by serving Pakistan.

Ahmed Shehzad acknowledged that the atmosphere of competition in domestic cricket is high now that Pakistan is happy with cricket. As a result of Mikey Arthur’s enormous enthusiasm is that Babar has become a world-class player today. It will be great to have all the matches of Pakistan Superleague in the country and it will also help to improve the country’s image.