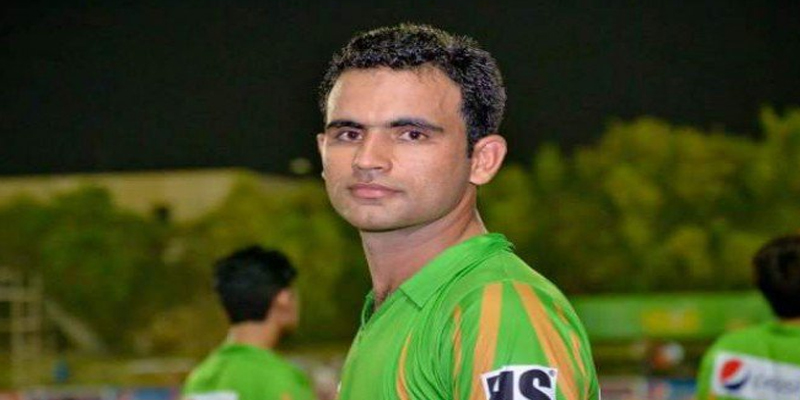 After Wahab Riaz, Zaman proudly announced|After Wahab Riaz, the good news by Fakhr Zaman was revealed before the Champions Trophy final?  Amazing discovery National players have begun telling tales of good news before the World Cup, and after dreaming of selection by Wahab Riaz, Fakhrman also revealed that he dreamed during the Champions Trophy.  He said that he would be out on Jasprit Bamrah’s nine-ball and that was what happened.  In the fourth match of the century Fakhrman, who was called “Soldier” by teammates due to his affiliation with Pakistan Navy, said that he made the Pakistani team in the Champions Trophy.  He played a vital role in the victory and now he is determined to win the national team for the first time since 1992.  It has also increased and now its importance has been realized in the team.