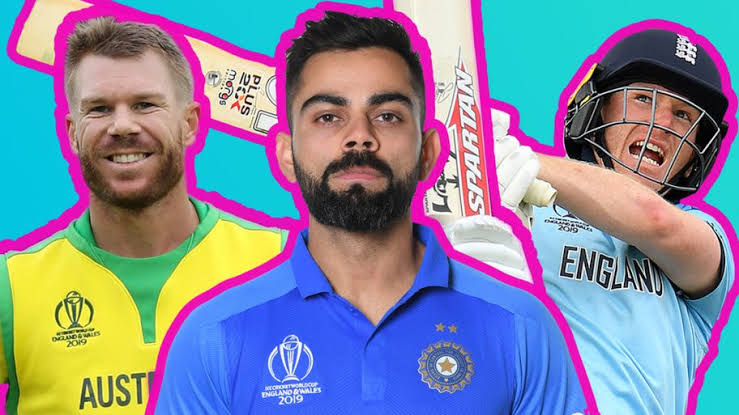 After India, England and Australia also opposed the ICC |After India, now England and Australia have also opposed the International Cricket Council’s ICC decision to host the extra-global event this year. Last month, the ICC approved an additional tournament in its calendar at a meeting held in Dubai, where the aforementioned tournament will be played every year since the 2023 World Cup and will continue until 2031. Under this decision, an ICC tournament of men and women will be held every year from 2023 to 2031, of which two will be held in the 50-over World Cup, Four T20 World Cups, and two more events. There can be up to 50 over events. The Indian Cricket Board has expressed its reservations over the decision, and Sourav Ganguly, a candidate for the post of the President of the Indian Cricket Board said he wants to reconsider India’s profits in the ICC’s profits. After India, England and Australia’s cricket boards have also expressed their reservations over the ICC decision and opposed the move. England Cricket Board Chairman Colin Grieves said the ICC the decision would jeopardize the bilateral series while also disgracing the World Test Championship model. According to Kirk Info, the objections of the chairman of the English Cricket Board are of paramount importance as they are part of two important crickets committees of the ICC, one of which is the Central Committee of the Cricket Board and the other is the Finance and Commercial Affairs Committee.

The committees have the authority to approve these additional events over the eight-year period, so the objection of Colin Groves is of utmost importance because initially it was said that Australia and England supported the above model, but now the issue Seen, in the pits. Colin Grieves emailed ICC chief executive Manu Sawhney on the issue Friday, informing him of his concerns and announcing his acceptance of the new program. Earlier, Cricket Australia chief executive Kevin Roberts also expressed his concerns over the matter. He said that if the new schedule would have events throughout the year and affect Test cricket, we would never accept it.