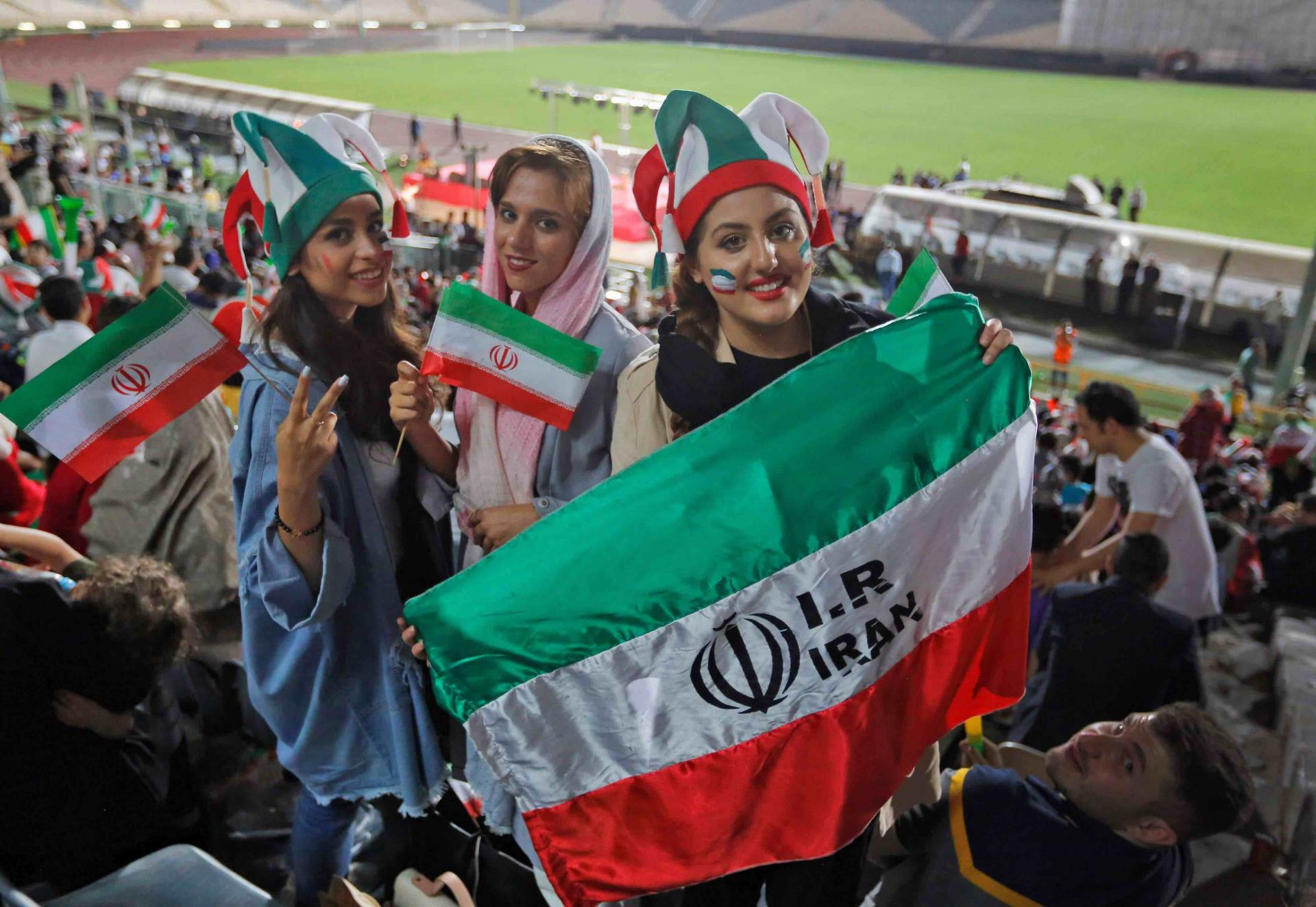 Forty years after the threat of the Football World Governing Body FIFA Iran allowed women to go to football stadiums. According to details, FIFA last month called on Iran to unconditionally ban women. But FIFA had threatened that Iran would be expelled from FIFA if Tehran did not make a positive decision on women.

It is clear that FIFA’s decision came when a girl dressed in boy’s clothing entered the stadium, but her identity was revealed. The girl burned herself out of fear of arrest. After the ban was lifted, a large number of women headed to the stadium to buy tickets.

According to state media, all the tickets went on sale within an hour of the government’s announcement that the 2022 World Cup qualifying match will be between Iran and Cambodia teams at Freedom Stadium. So far 3500 women have bought tickets, local football journalist Roha Purbakhsh said. He expressed his impression that I do not believe that this is changing, reporting watching television match football. But now we will see the match itself in the stadium. According to media reports, there will be separate seats for women and 150 female police personnel will be deployed.
Also on March 3, 2018, FIFA chief Gianni Infantino said Iran had assured them that women would soon be allowed to attend the men’s football match stadium in the country. Female athletes, including many social workers, have been fined for violating stringent Islamic laws. At least in April 2017, Iran banned some female athletes from their country’s billiard team for violating Islamic rules in a tournament in China. was imposed.

Iran’s bowling, billiard and boxing federations have not specified the nature of the violation, but have announced a one-year ban. According to Iranian officials, domestic and international violations of Islamic laws were sent to the China Open Billiard Tournament. All outdoor competitions will have a one-year ban. In 1981 Iranian women and girls were banned from participating in men’s sports, but women from other countries were allowed to participate in such matches. According to foreign media, women’s access to the playing field in Iran continues, with the group bringing more than two million signed applications to FIFA.