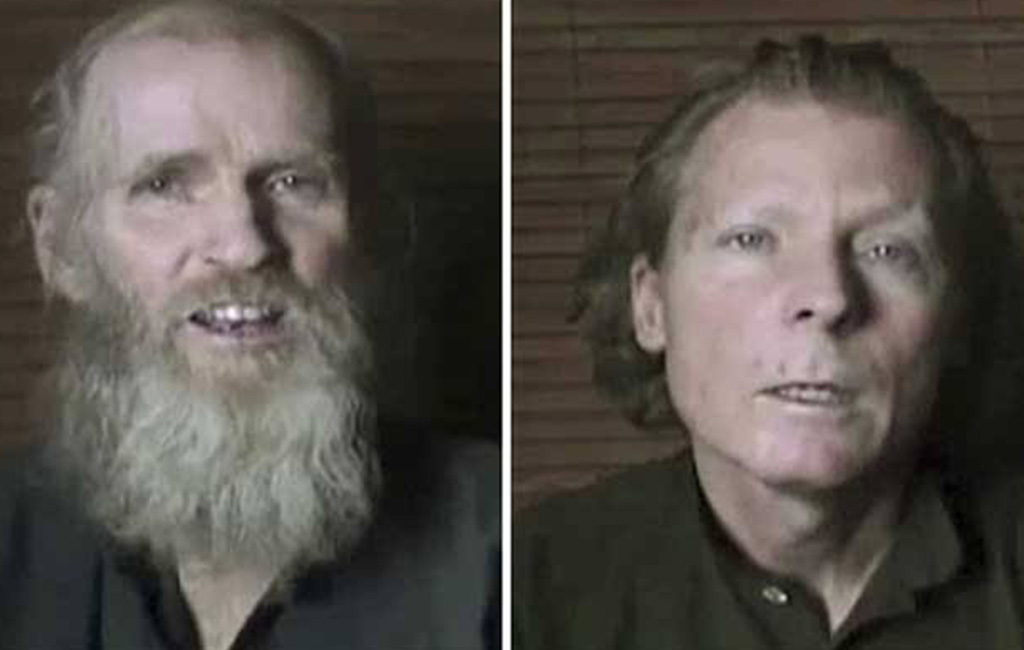 Speaking to Reuters, an official on the British news agency said on condition of anonymity that ‘both professors were released’. It should be noted that American and Australian professors were released in lieu of three Taliban leaders. On the other hand, 3 Taliban sources in the province said that Kevin King of the United States and Timothy Wax of Australia have been released. However, there has not been a statement from the US embassy in Afghanistan yet. Earlier, the Afghan government had freed 3 Taliban prisoners and sent them to Qatar, the release included Haqqani Network leader and younger brother of Taliban deputy Sirajuddin Haqqani, Anas Haqqani. The Taliban refused to hand over two professors to the Afghan government until their men reached Qatar.

It should be noted that last week the Afghan government and President Ashraf Ghani announced the conditional release of Taliban leaders, saying it was a very difficult decision, but they had to do so in the interest of the Afghan people. Kevin King and Timothy Weeks were detained by the Taliban outside the US University in Kabul in 2016, where they both served as teachers. That same year, the Taliban released 2 videos in which arrestees could be seen.