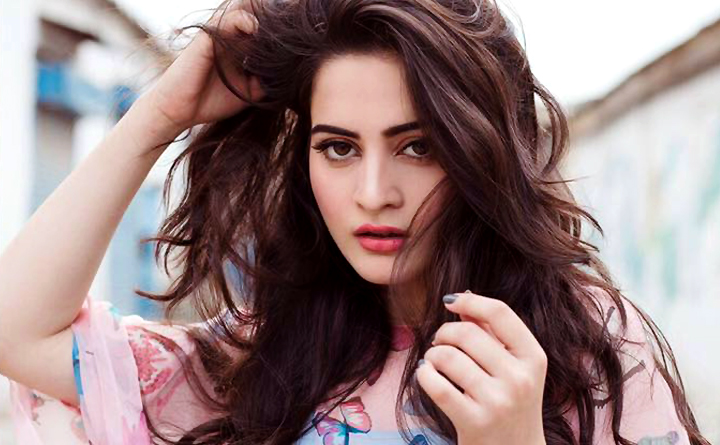 21-year-old Ayman Khan shared his success with fans and posted his photo on Instagram which shows him smiling with a smile on his face. He also expressed his love for the customers in the caption.

It is to be noted that after the success of Mahira Khan and Ayman Khan, Ayman’s twin sister Manal Khan and actress Sajal Ali are also going to be included in the list very soon.